Robbie to star 'Pirates of the Caribbean' 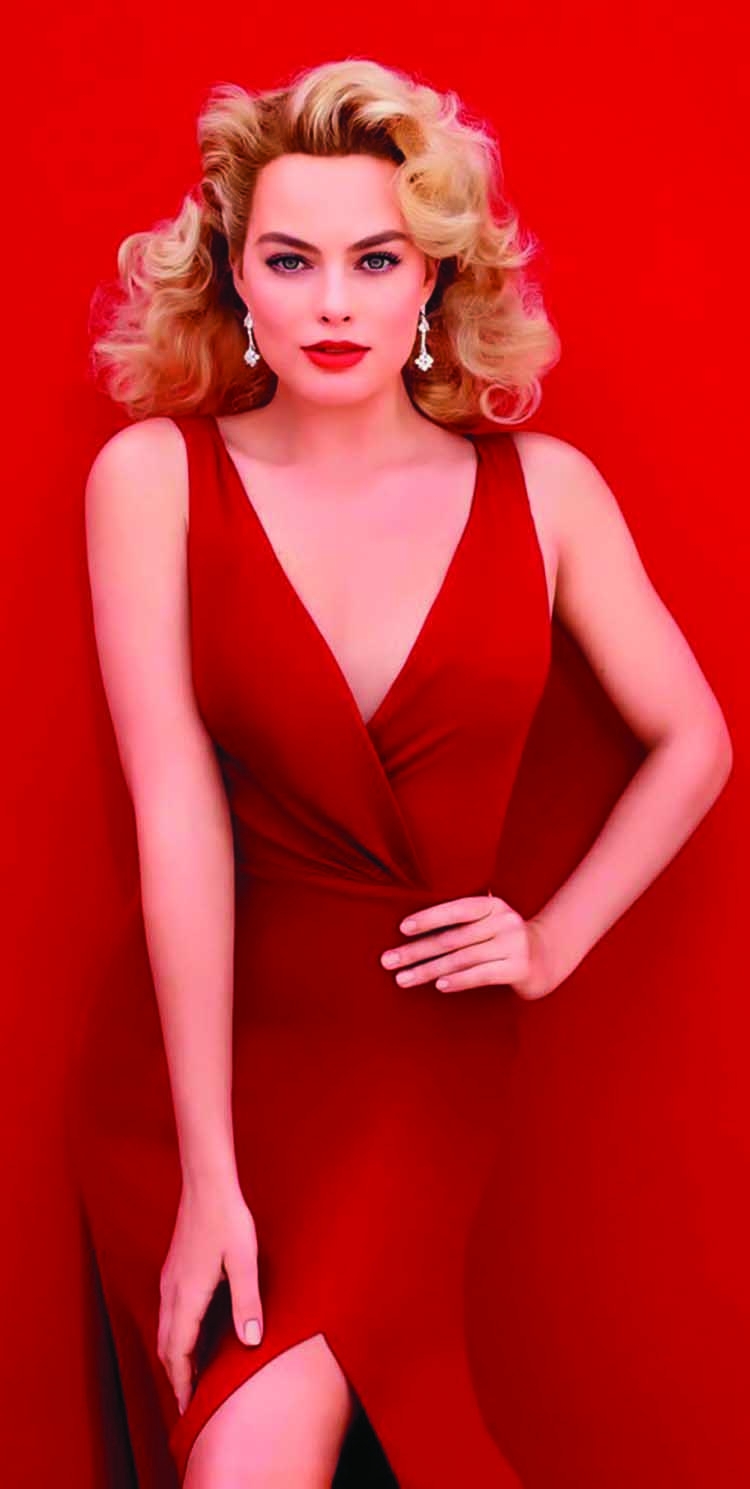 The 'Pirates of the Caribbean' are getting ready to set sail in a whole new direction, with Australian actress Margot Robbie starring in a new version of one of Disney's biggest film franchises. Robbie, the star of 'Suicide Squad' and 'I', 'Tonya', is to head a female-driven Pirates movie which is in the early stages of development, a source with knowledge of the project said on Friday.
It marks the latest bid by Hollywood to re-imagine classic movies by casting women in the lead roles, including the 2016 reboot of 'Ghostbusters' starring Melissa McCarthy and 2018 comedy heist 'Ocean's 8' that starred Sandra Bullock and Cate Blanchett. No plot details were available but the story is being written by Britain's Birds of Prey screenwriter Christina Hodson and produced by longtime Pirates filmmaker Jerry Bruckheimer, the source said.
The Hollywood Reporter said the movie was a separate project from a new 'Pirates of the Caribbean' movie that was announced as in development last year. Based on a ride at the Disney's theme parks, the five 'Pirates of the Caribbean' movies, starring Johnny Depp as Jack Sparrow, have taken some 4.5 billion dollars at the global box office since 2003.
---Agencies