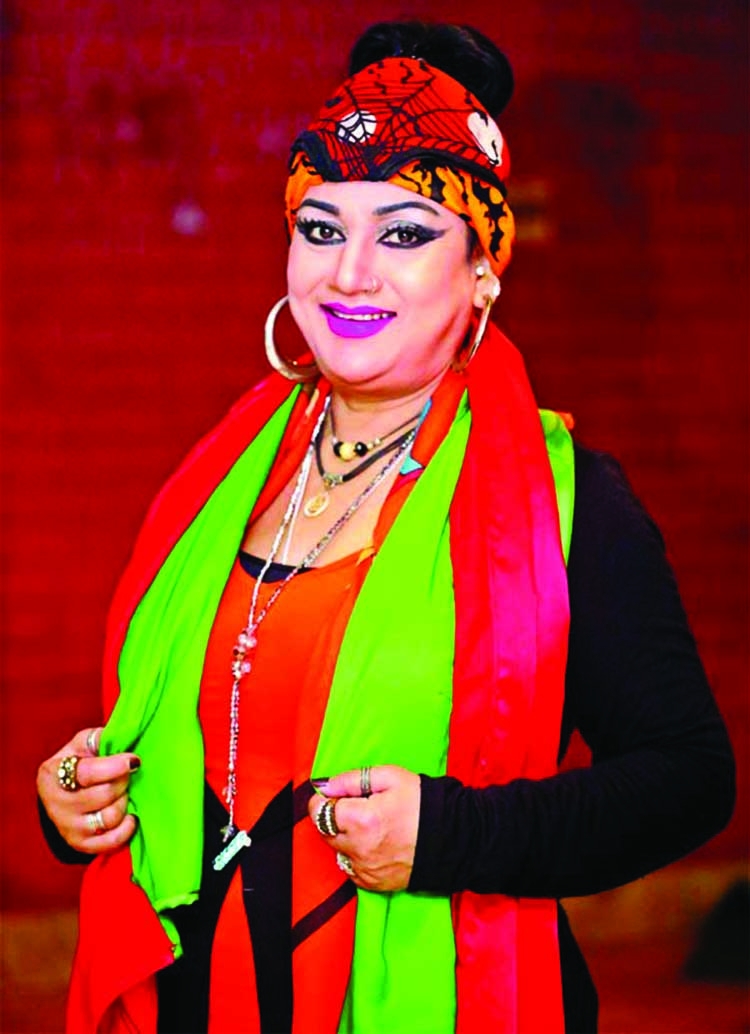 National Film Award winner actress Farhana Amin Ratna (better known by her stage name Nuton) was the heroine of country's Liberation War based historical movie 'Ora Egaro Jon'. She debuted with acting through Mustafa Mehmood directed film 'Notun Probhat' in 1969.
After independence of Bangladesh, she came into discussion to work in Chashi Nazrul Islam's 'Ora Egaro Jon'. Notun got the National Film Award for acting in 'Strir Pawna' film. Though she later did not get any other award but still alive in the hearts of many film-lovers.
During lockdown Nuton stayed her home in the capital. She has complications of diabetic and blood pressure. For this reason, she has to remain under doctor's check-up always. Earlier, she walked outside home in the morning. But due to corona she does not do it. Now she is staying at her home only. Nuton said, "Now doctors and nurses are engaged with their duties during Corona situation.
Therefore, except Corona patients, others do not get proper treatment now. Especially pregnant women, patients of diabetic, blood pressure and other complications are not getting treatment due to Corona situation. Hospitals do not provide treatment facilities. As a result, treatment facilities are being hampered. Now I urge the Prime Minister to take action in this regard. Otherwise, country's Corona situation will become deterioration and without control."