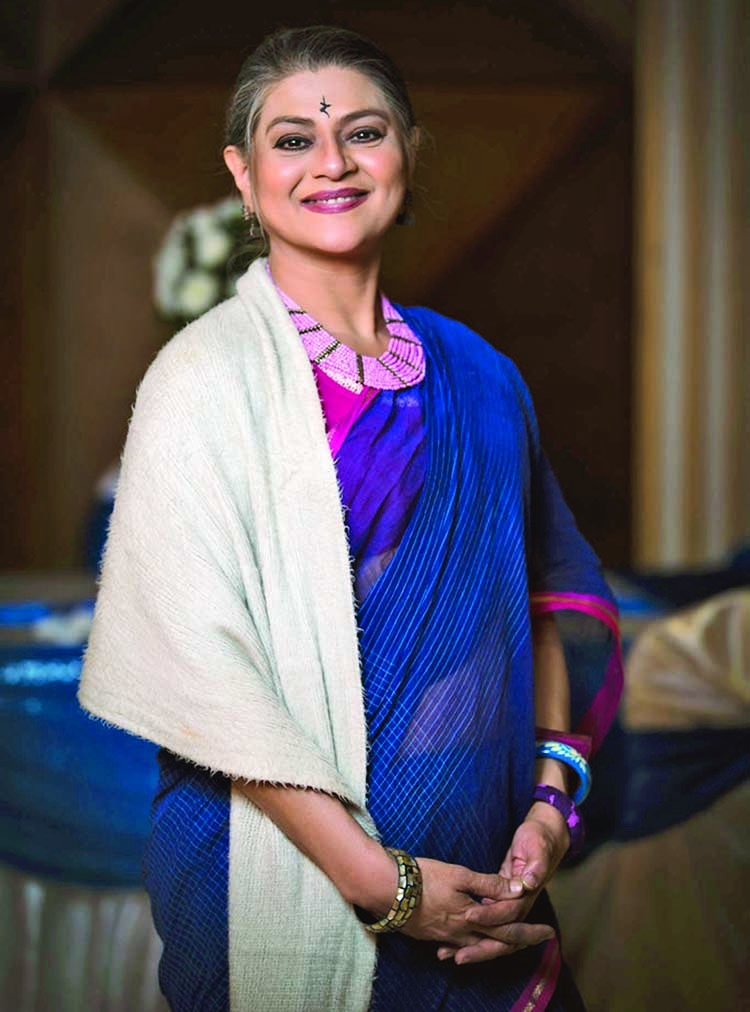 Shampa Reza is better known as an actor. At present she is busy with acting. But she also has a golden past as a musician. Her latest solo album, 'Akash', was released in 1999. Arranged with 12 songs, the album received much acclaimed. However, even though she has not released any songs since then, she is in regular practice.
She has accumulated innumerable songs in two decades. She wants to publish a few selected songs from those. In this context, Shampa Reza said, "I have never given up singing.
Besides practicing music, I am also teaching. Being involved in acting more, I couldn't get the opportunity to release any new songs over the years. But now many are encouraging me to release the new songs. I am also looking at the matter positively. Soon everyone will know the new news." Meanwhile, she is regularly acting in dramas of Bangladesh Betar. She has started recording four short dramas at the Betar headquarters since yesterday.
The stories of these have been made based on some social issues.  Besides, she is acting in a serial drama called 'AgunPakhi' directed by Parvez Amin. It will be broadcast on Deepto TV. On the other hand, Shampa has already acted in a movie called 'Padma Puran' directed by Palash. She is also presenting a musical show on My TV.