Hopes to coach Barca in the future: Xavi 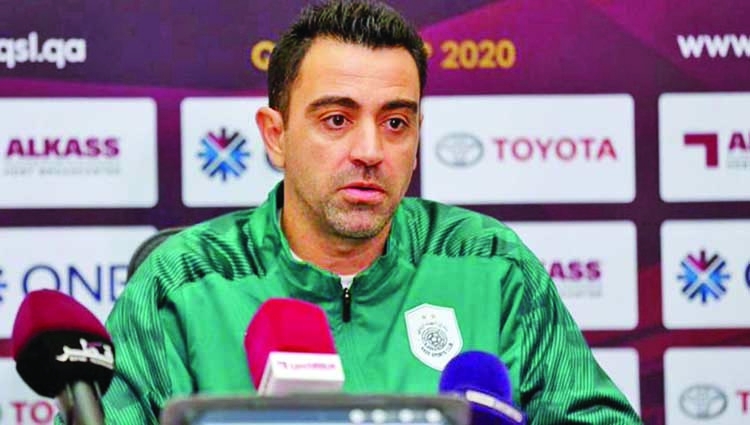 Xavi Hernandez
Former Barcelona great Xavi Hernandez has said he hopes to return to the Spanish club as head coach when the timing is right and that his technical team are already preparing for it.
Spanish media had reported that Xavi, who coaches Qatari club Al Sadd, had been approached by Barca to replace Ernesto Valverde before Quique Setien was appointed in January.
Barca are two points behind leaders Real Madrid with six matches remaining in the campaign. "The biggest hope I have now is to be Barca coach and get Barca back to winning ways," Spanish daily Sport quoted Xavi as saying in a video call where the 40-year-old outlined his plans for the future. Xavi said he hoped to begin from scratch if he took over. "
I'm a club man. I would like to return at the right moment to start a project from zero. I've said it a lot of times but I want to take footballing decisions at Barcelona," he added.
"It's clear that after the elections the stage would be set, of course. I'm not ruling anything out. "They came for me in January, we were speaking. I told them the circumstances and timing weren't right."
---Reuters