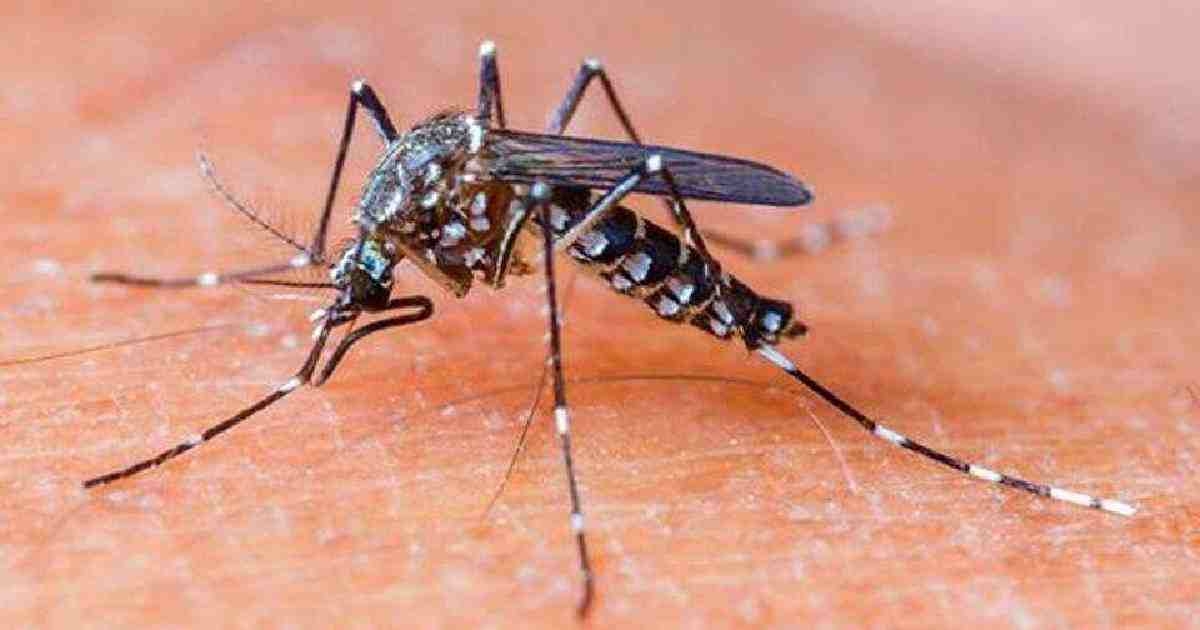 Four new dengue cases were reported in the country on Tuesday, according to the Directorate General of Health Services (DGHS).
Currently, five dengue patients are being treated at a hospital in Dhaka, according to a daily update from DGHS.
The health authorities reported 326 dengue cases since the beginning of this year. Of them, 321 have recovered.
Bangladesh had a massive dengue outbreak last year when 101,354 people were hospitalized. Of them, 101,037 made full recovery.
According to official figures, the mosquito-borne disease killed 179 people last year.
In order to protect the city dwellers from dengue, a special clean-up operation to control Aedes mosquito was launched in all 54 wards of Dhaka North City Corporation (DNCC) from June 6.
On the other hand, Dhaka South City Corporation (DSCC) Mayor Barrister Sheikh Fazle Noor Taposh on June 7 launched a year-long mosquito extermination campaign in 73 wards.