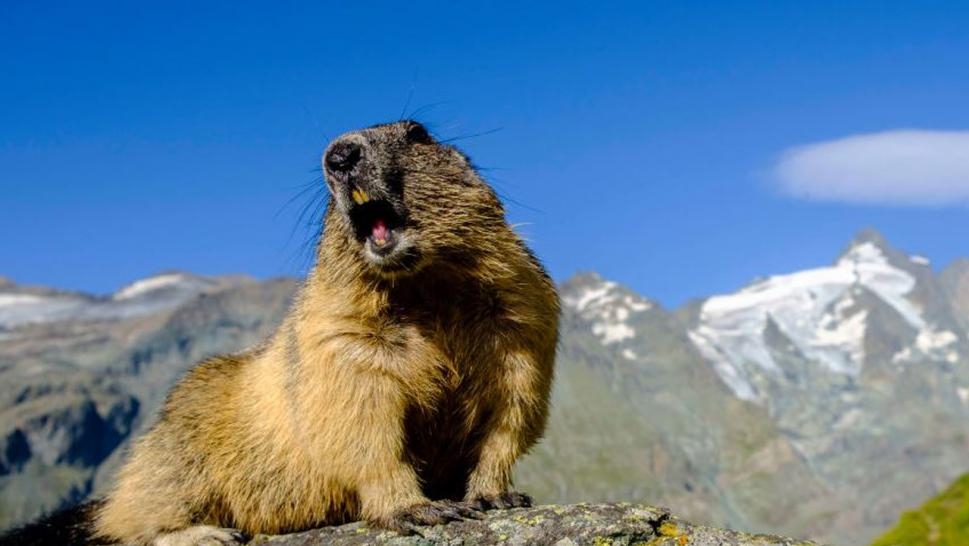 A suspected case of bubonic plague has been reported in western Mongolia, reported Xinhua news agency, based on a local media report on Tuesday which cites the country's National Centre for Zoonotic Diseases (NCZD).
"A 27-year-old resident of Tsetseg soum in Khovd province was taken to a hospital on Sunday after eating marmot meat.
"Preliminary test results revealed on Monday that he… (had contracted) the bubonic plague," the NCZD said in a statement, adding that the official result of the test will be released on Tuesday evening.
The man is in critical condition, the NCZD added, urging citizens not to eat marmot meat.
A couple died of bubonic plague in the western Mongolian province of Bayan-Ulgii in April 2019 after eating raw marmot meat.
The bubonic plague is a bacterial disease that is spread by fleas living on wild rodents such as marmots.
The disease can kill an adult in less than 24 hours if not treated in time, according to the World Health Organisation.