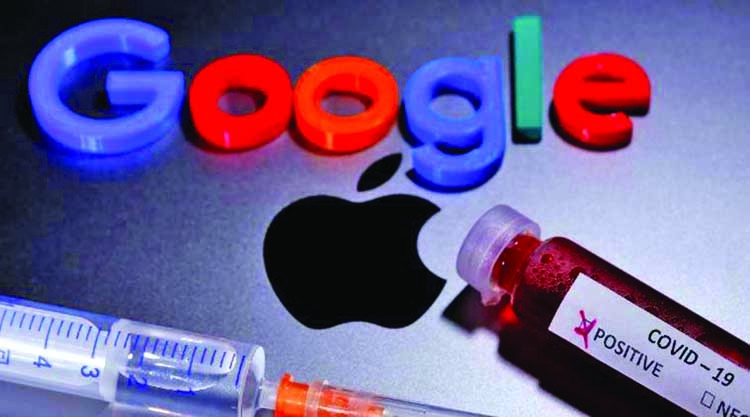 On a street corner in the Lebanese city of Beirut, cars keep pulling up. Women and girls get out with their bags before the driver takes off.  They are foreign maids, mostly from Ethiopia, being abandoned by the families for whom they worked.
Most have no money, no passport, no accommodation, and no way of getting home. Lebanon has been gripped by a spiralling economic crisis since last year, and the coronavirus pandemic has only made it worse.
Nick Kyrgios let rip at "selfish" fellow tennis star Alexander Zverev on Monday after the German was seen partying despite promising to self-isolate following Novak Djokovic's coronavirus-hit Adria Tour.
Zverev was part of the exhibition event organized by the world No 1 where social distancing was minimal, matches took place in front of thousands of fans and players were even seen at a nightclub, despite the pandemic.
Djokovic, Grigor Dimitrov, BornaCoric and Viktor Troicki all subsequently tested positive for Covid-19. While Zverev tested negative, he released a statement afterwards vowing to self-isolate, only to be spotted at a busy bar, apparently over the weekend, in footage that went viral.
A penny for the thoughts of Harry Kane as he witnessed scenes of jubilation unfold outside Anfield, perhaps pondering the notion that, seven seasons into his career as a senior professional with Tottenham, the team he represents has yet to win even one of domestic football's far less coveted baubles.
The often-ridiculed phrase "This Means More" was coined by Liverpool long before it applied to an inevitable increase in local Covid-19 cases caused by socially irresponsible public celebrations.
The 'Exposure Notification' solution developed by US tech majors Apple and Google, and launched last month, has started rolling out on iPhone and Android devices in India.
The solution, which is an API, or an application program interface, enables contact-tracing apps developed by governments and public health agencies to function reliably.Notably, India's contact-tracing platform AarogyaSetu is not compatible with the 'Exposure Notification' solution.
Apple and Google have developed a set of privacy protocols, under which developers of contact-tracing apps are required to agree to the terms and conditions set by the companies, mainly pertaining to privacy, should the developers wish to add the functionality to their apps.