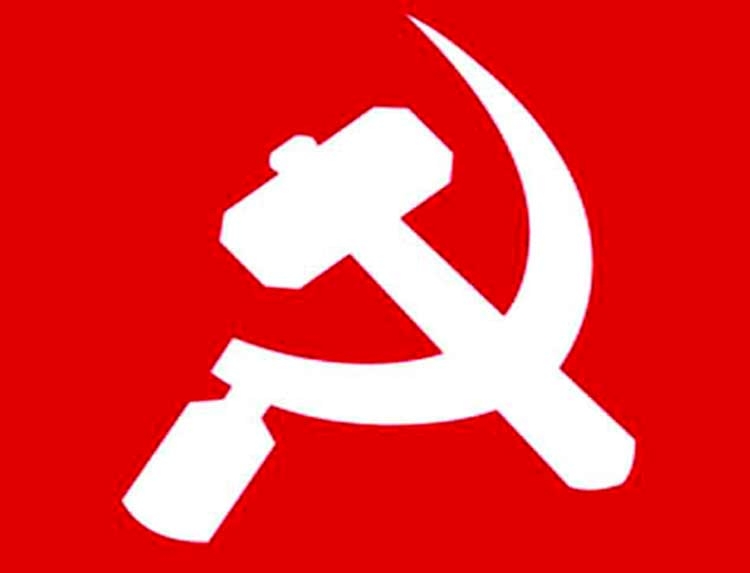 Leaders of Communist Party of Bangladesh (CPB) have slammed the government for deciding to privatize state-owned jute mills. CPB President Mujahidul Islam Selim and General Secretary Shah Alam issued a statement on this issue on Tuesday.
CPB leaders stated that during last 40 years different governments have shut down over fifty jute mills including Adamjee Jute Mills which opposed the norms of the Liberation War of 1971.
According to CPB leaders, the demand to nationalize jute mills came up during the Pakistan era to save jute farmers from the repression of West Pakistan rulers. 77 jute mills were nationalized in 1972.
The CPB leaders added that former President HM Ershad started privatizing jute mills in 1982 according to the suggestions of World Bank and International Monetary Fund (IMF).
The BNP-Jamaat government closed down the country's largest jute mill Adamjee in 1992. CPB leaders commented that the present Awami League government has decided to shut down the remaining 25 jute mills which is a betrayal to the nation.
CPB leaders said that jute mill workers cannot be blamed for the government's failure to diversify jute products and the failure to sell jute products in the international market.
Rather the government's wrong policy and corruption are responsible for this phenomenon. Most of the jute mills have 60 to 70 years old equipment which is why productivity has decreased, CPB leaders commented.
CPB leaders further said that the government wants to spend 6 thousand crore taka for golden handshake with 25 thousand jute mill workers but does not want to spend only 1200 crore taka to modernize jute mills.
Millions of farmers are engaged with jute farming in the country who will be jeopardized if jute mills are closed down.CPB will conduct demonstrations in Dhaka and in all districts on 2 July protesting over the decision to lay off jute mills.