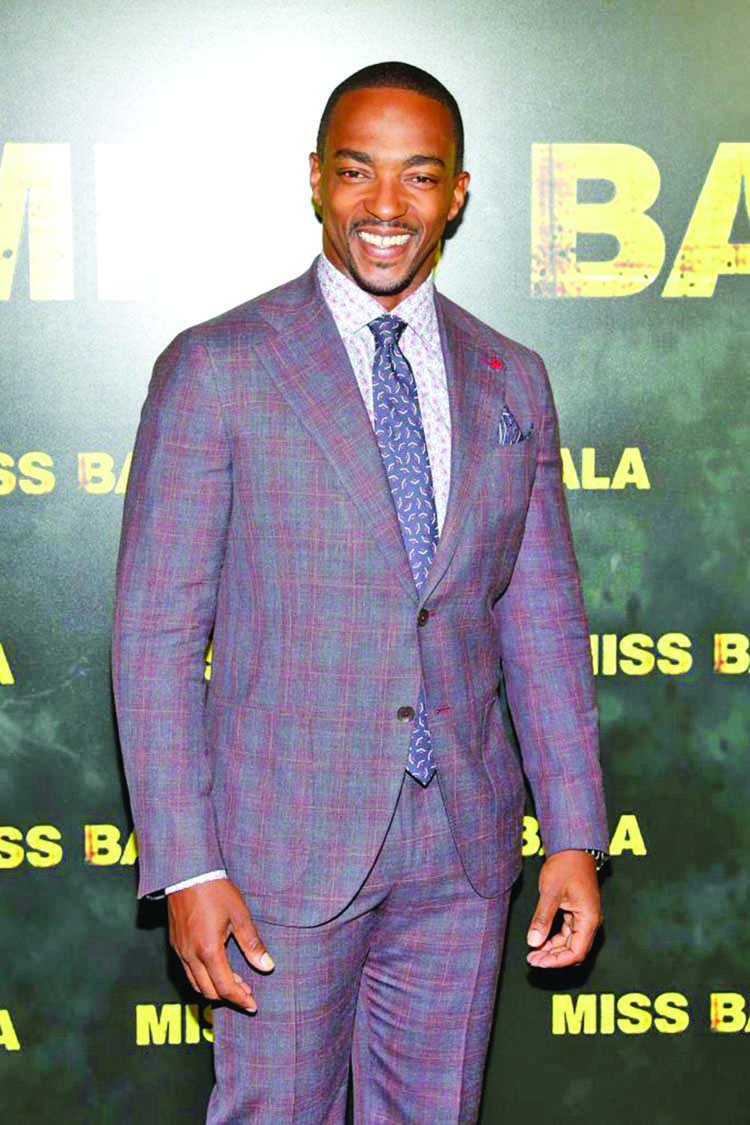 Anthony Mackie, who plays the role of Sam Wilson or Falcon in Marvel Cinematic Universe, has come down hard on the lack of people of color in the cast and crew of MCU movies.He said while speaking for Variety's Actors on Actors series, "It really bothered me that I've done seven Marvel movies where every producer, every director, ever stunt person, every costume designer, every PA, every single person has been white."
He took the example of 'Black Panther', an MCU movie that was widely praised for its all-black cast, strong female characters, and respectful depiction of African cultures, and said, "That's more racist than anything else.
Because if you only can hire the Black people for the Black movie, are you saying they're not good enough when you have a mostly white cast?"The MCU has been criticized for its lack of representation since the very beginning.
Marvel Studios did not release a female-centric movie until 'Captain Marvel' in 2019. And the only female superhero in the old guard of the Avengers - 'Black Widow' - was more often than not sidelined in favor of male superheroes.