Katy had suicidal thoughts after break-up 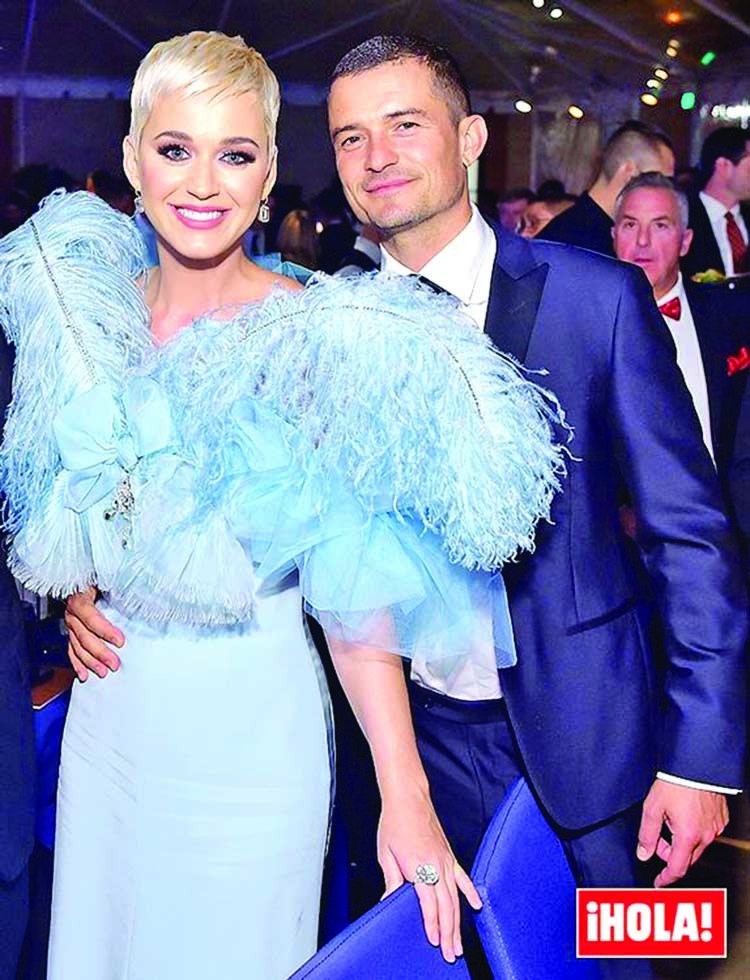 Singer Katy Perry talked about hitting rock-bottom and revealed that she contemplated suicide in 2017 after her split from now-fiancé, actor Orlando Bloom. She was also reeling from a professional setback -- her album Witness fell way short of the success of her 2013 release Prism.
Talking to radio station SiriusXM CBC, Katy said, "My career was on this trajectory when it was going up, up and up and then I had the smallest shift, not that huge from an outside perspective. But for me it was seismic."
"I had given so much out, and it literally broke me in half. I had broken up with my boyfriend, who is now my baby daddy-to-be. And then I was excited about flying high off the next record.
But the validation did not make me high, and so I just crashed," she said. Katy said that it was her faith and gratitude that saved her. "It was so important for me to be broken so that I could find my wholeness in a whole different way. And be more dimensional than just living my life like a thirsty pop star all the time," she said.