Srijit is busy working on the second song of 'Kakababu' 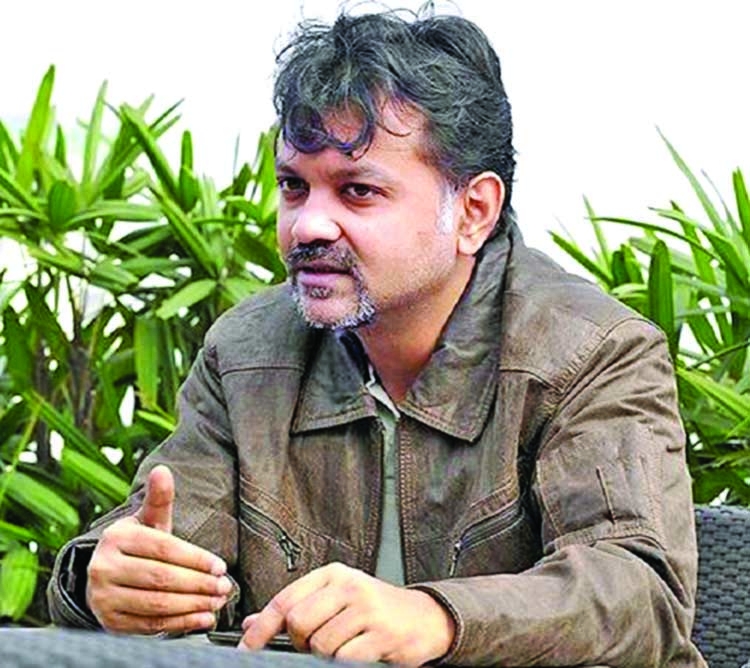 Director Srijit Mukherjee is in no mood to take a day off, not even on Sundays. The filmmaker is all set to complete the post production work of his upcoming 'Kakababu' film. Even though he did not reveal anything about the release date of the film, Srijit informed that he is busy working on the songs at the moment, reports Times Of India.
There are three songs in the films, he said. The first song is ready and is sung by Bengali rock star Rupam Islam. Srijit is currently working on the second song. "
Most probably, if everything goes according to the plan, Arijit Singh will sing it," Srijit added. The third song is yet to be decided. Poet Srijato has written all the three songs and director-composer Indraadip Dasgupta has composed them. All the three songs are heavily influenced by African folk music.
"The shoot of the film started last year and was completed early this year. A big part of 13-day shoot took place in South Africa," Srijit added. The editing of the film is over, but dubbing is yet to be done. Other than Prosenjit Chatterjee in the lead, Aryann Bhowmik as Santu and Anirban Chakrabarti are also acting in the film.