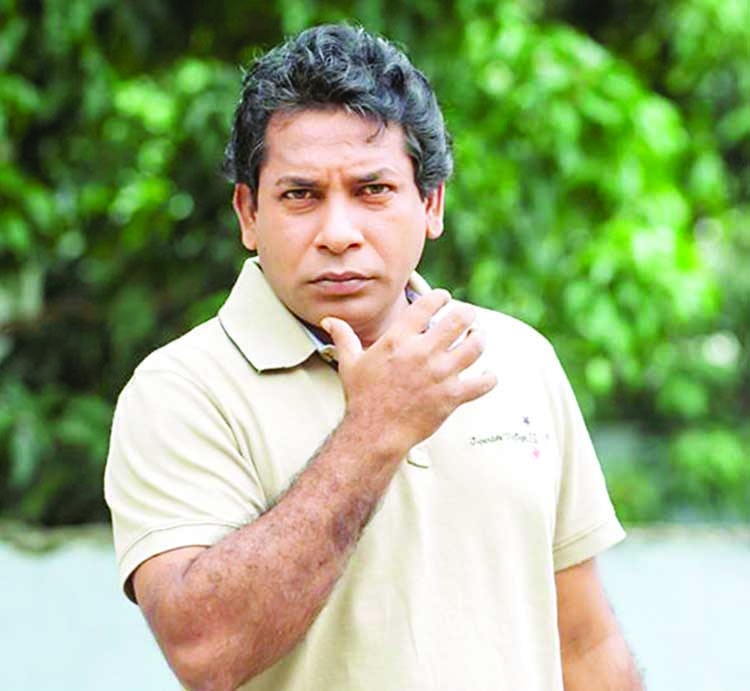 Many actors are taking part in the shooting after following the hygiene rules. However, the popular actor MosharrafKarim has been saying in the media that he will not return to acting, considering the health protection for his family and himself. But he has secretly shot a drama and it is also known that he will shoot another drama soon.
It is learned that the actor has shot a short drama from March 14 to 18. Raihan Khan scripted and directed the play titled 'Wish' based on a foreign story. Tariq Anam Khan, RulinRahman, Robena Reza Jui, and many others also acted in it. It is produced by MosharrafKarim's production company.
Although Mosharraf did not want to talk about the drama, director Raihan Khan said, "We have been shooting the drama for four days. In addition to a few locations outside, we have also shot at MosharrafKarim's house. It can be promoted online; But not yet final."
Meanwhile, it has been learned that a seven-episode Eid serial called 'Girgiti' will be made for Deepto TV. It will also be directed by Raihan Khan and MosharrafKarim will see as the main character. The shooting of this serial will start soon.