Trump 'more and more angry at China' over coronavirus 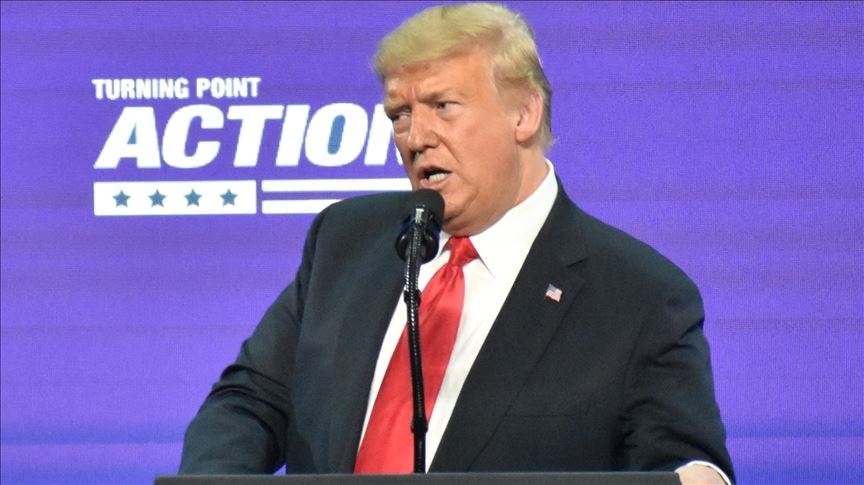 President Donald Trump said Tuesday he was growing "more and more angry at China" over the spread of the coronavirus, as American health officials warned they were not in "total" control of the pandemic.
"As I watch the Pandemic spread its ugly face all across the world, including the tremendous damage it has done to the USA, I become more and more angry at China," Trump tweeted.
The global pandemic, which Trump blames on Beijing, has intensified already strong tensions between the two countries over an ongoing trade war.
Amid a surge in US cases, particularly in the south and west, infectious disease expert Anthony Fauci told Congress earlier Tuesday that things were "going in the wrong direction," and that "clearly we are not in total control right now."
He also warned that cases could more than double to 100,000 per day if authorities and the public fail to take steps to suppress the pandemic.
China has accused Trump's administration of politicizing the pandemic to deflect from its own handling of the illness, with the United States suffering by far the highest death toll of any country.
US officials, meanwhile, have urged greater transparency from China.--AFP