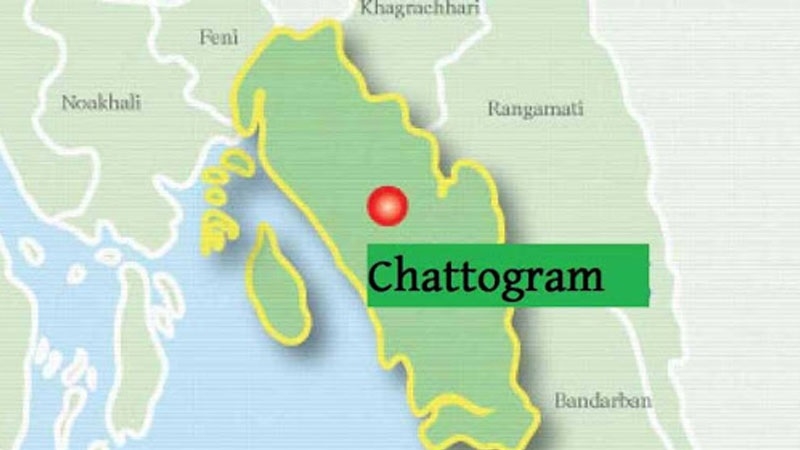 A man reportedly attempted to kill himself after ‘killing his two daughters’ at Kaiyash in Patia upazila early Wednesday.
The deceased were identified as Tuku Barua, 14 and Nishu Barua--two daughter of Mokhendu Barua.
Quoting local people, Borhan Uddin, officer-in-charge of Patia Police Station, said Mokhendu used to live in Dhaka while his two daughters  at their maternal grandfather’s house after the demise of their mother.
Mokhendu went  to his in-law’s house two months back due to coronavirus situation.
He strangled his two daughters to death  sometime in the night and swallowed poison in a bid to kill himself.
However, the reason behind the incident could not be know immediately.