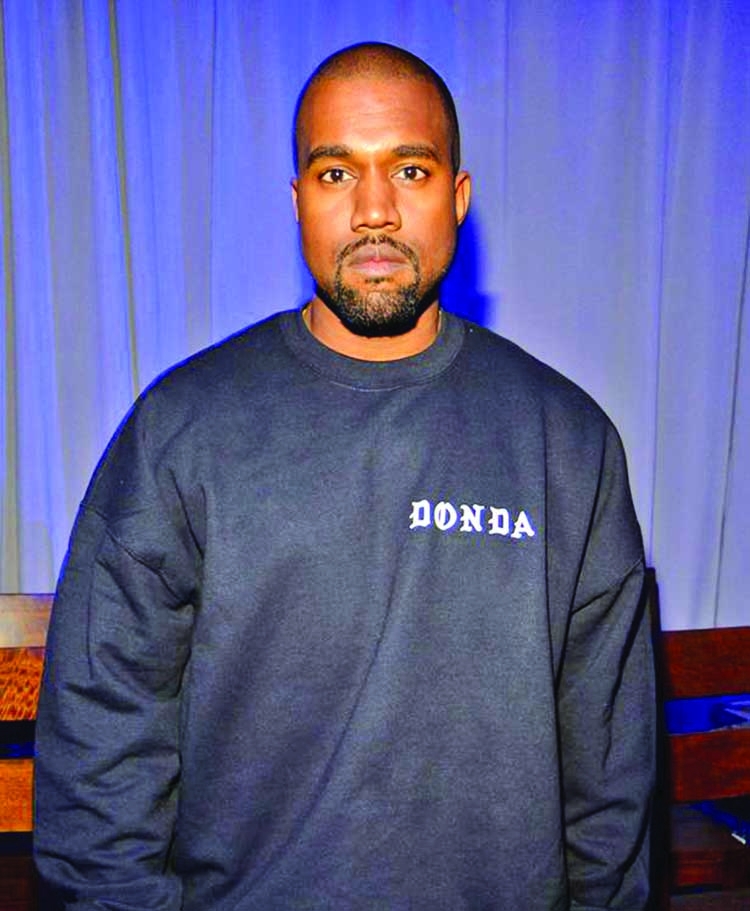 TikTok has been finally removed from the Google Play Store and the Apple App Store in India. This comes after the government of India announces ban on 59 Chinese apps including TikTok, UC Browser, Shareit and more.
The app ban was announced on Monday by the Ministry of Information and Technology. These apps have been banned over concerns related to the threat to India's security and society. Justifying the move, the government has said that these apps violated the privacy of users and stored their data outside the country.
On July 1 the renegotiated North American Free Trade Agreement comes into effect, three years after talks first began to rework the trilateral trade agreement between Canada, the United States, and Mexico.
The new agreement-signed in November 2018- is referred to by Canadian officials as the Canada-United States-Mexico Free Trade Agreement or CUSMA for short, while U.S. President Donald Trump calls it the United States-Mexico-Canada Agreement or USMCA.
The coming-into-force of this revamped deal comes after the agreement got a slight reworking in late 2019 to satisfy U.S. Democrats. "With trade between NAFTA members valued at nearly $1.5 trillion in 2018, we can't overstate how vital it is to maintain free and fair trade between our three countries," said Prime Minister Justin Trudeau on June 29.
Labor is demanding the president of South Australia's Legislative Council Terry Stephens stand aside, while it calls for a police investigation into the use of accommodation expenses by country MPs.
Mr Stephens has referred himself to the state's tax commissioner, after an ABC investigation revealed he has not paid land tax on an Adelaide property that he insists is not his primary residence. In South Australia, only primary residences and land which meets a limited range of other criteria are exempt from the tax.
Kanye West has been labelled a "bully" by his former bodyguard, who is threatening to sue him for damages.Steve Stanulis has spoken out against the rapper numerous times, claiming he was the "neediest, moodiest client" he's ever had.
The bodyguard was accused of breaking a confidentiality agreement after he spoke out about his time looking after Kim Kardashian's husband on a podcast earlier this year, but now, he's the one who's threatening to sue.
After sharing a number of stories of Kanye's alleged diva demands and behavior, Steve was sent a cease and desist letter by the rapper's lawyers in June, threatening to sue him for $10 million if he continued to speak out.