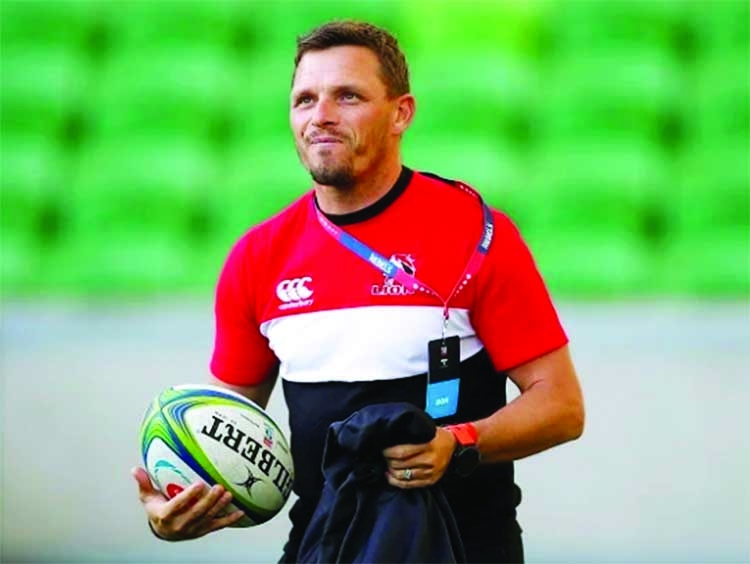 All he had to do was keep his mouth shut. Like so many of his fellow tech executives, Elon Musk believes that his success in one field connotes expertise in areas unrelated.
This has gotten the billionaire CEO into trouble before (cough, child submarine, cough), but for whatever reason the advent of the coronavirus specifically teed up the misstep-prone redpiller for what has to be the biggest series of self-owns from a tech exec so far this year. With over a half million and counting dead and COVID-19 cases spiking in the US, the coronavirus has changed the world in too many ways to count.
While the UK left the bloc in January, it has remained under EU rules up until now and will do so until December 31 this year. This is because the country is currently in a transition period, designed to keep the UK in the customs union and single market until the agreement for a future trading relationship is ratified. During this period, the pre-existing conditions of the Common Fisheries Policy have been maintained.
The EU and the UK aimed to have a deal agreed today on fisheries, but with the impasse remaining - the conditions of the Common Fisheries Policy are set to continue until December 2020.With talks in deadlock and Prime Minister Boris Johnson rejecting a transition period - a no deal scenario remains possible. 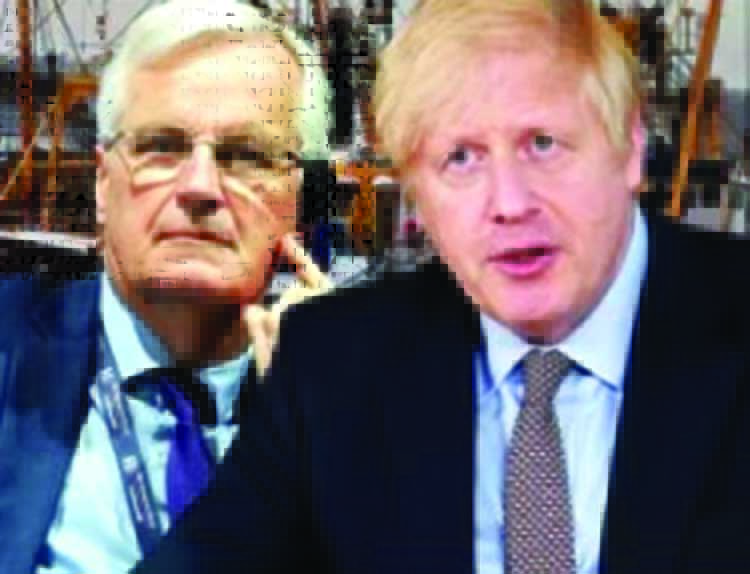 President Donald Trump has threatened to veto the US defense budget legislation for 2021 now being considered by congress if it included provisions renaming army bases and assets honouring confederate figures.
The present bill contains a provision, backed by Democratic senator Elizabeth Warren, to remove the rename bases and all military assets named after confederates within three years.
When Ivan van Rooyen reflects on an immensely challenging start to his tenure as the Lions' Super Rugby head coach, it's notable how he adopts the proverbial glass half-full philosophy.To a large extent that's down to this self-confessed team man's determination and upbringing, but also the influence of his late father-in-law.
Indeed, Van Rooyen - affectionately nicknamed "Cash" from his residence days at the University of Johannesburg - married into the equivalent of South African rugby royalty: His wife, Rienie, is the daughter of former Springbok centre Darius Botha and niece of Naas. The 38-year-old fondly recalls numerous hearty rugby tales told by the Bothas, particularly on the infamous 1981 tour to New Zealand. 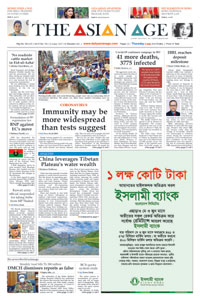