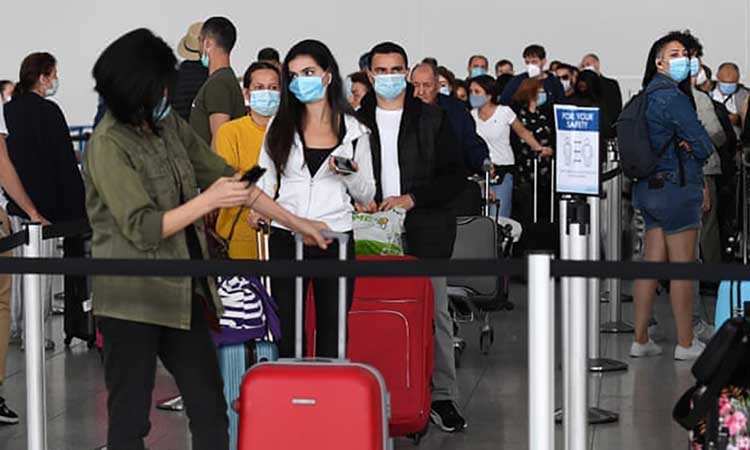 There will be orchestras of Mozart and Beethoven size rather than Mahler and Shostakovich size but at least they will be performing live from the stage of the Royal Albert Hall, organizers of the BBC Proms have confirmed.
There will almost certainly not, however, be any physical audience in the auditorium, including for the traditionally rousing and patriotic last night. Flag waving and singing along in your front room will be encouraged.
The Washington Redskins have avoided changing the team's nickname for more than 50 years of political pressure. Politicians and human rights advocacy groups could not find a way to make it happen. But in a span of a few hours on Thursday, two major corporate sponsors may have sacked the team's ability to keep moving forward with its name. First, FedEx demanded the team change its name from Redskins.
Why is that significant? FedEx holds the naming rights to the team's stadium, and the company could pull it sponsorship worth many millions of dollars if the team doesn't comply.And on Thursday night, Nike no longer carries any Washington Redskins merchandise on its website-although all other 31 teams in the NFL are represented.
Amsterdam's red-light district re-opened on Wednesday, July 1 after being closed for more than three months during the Covid-19 lockdown, though sex workers have been advised to avoid kissing and follow strict hygiene measures to  reduce the risk of spreading the virus.
Industry bodies have compiled a list of recommendations to help keep workers and clients safe, including sexual positions and practices to avoid. "We advise to avoid being too close to each other's face, feeling each other's breath.
English holidaymakers will be able to visit Spain, Italy, France and Germany without having to quarantine for 14 days on their return and travel restrictions on up to 60 other countries and territories are also set to be lifted.
The government's rule change will come into effect on 10 July with the transport secretary, Grant Shapps, describing it as a major step in "reopening the nation".The full list of countries is due to be released at lunchtime on Friday.
The government had hoped for a UK-wide approach but the announcement for England-only exemptions comes after days of rows with the Scottish first minister, Nicola Sturgeon, and suggests the two governments were unable to hammer out an agreement. 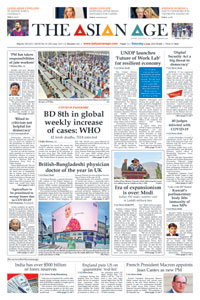