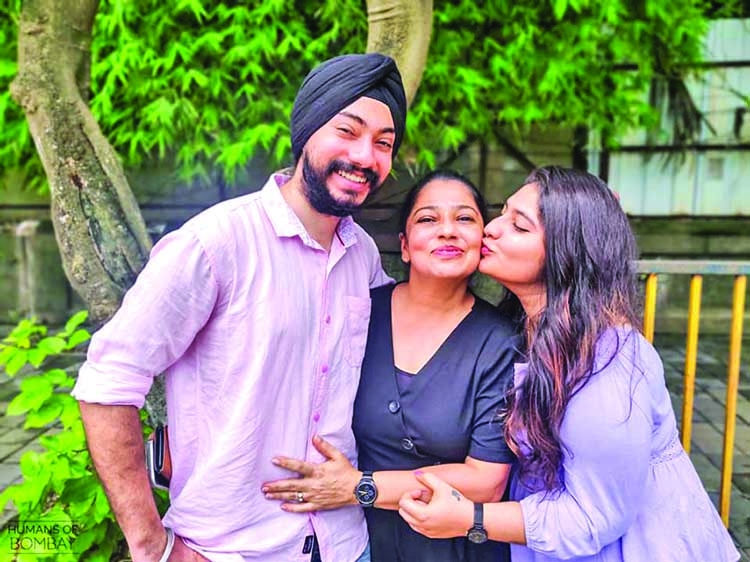 "Dad often brought this woman home claiming she was his friend. When mom questioned him, he'd beat her. One day, I found mom weeping in her bedroom. She'd found sex videos of them, and emails revealing that they even had a child. I don't know if mom ever confronted him, but after a point, it didn't matter. He went on trips with her without any explanation. The abuse and mom's bruises worsened.
Her doctor told us that if the abuse continued, she'd get paralyzed. That's when mom decided to move out with us- over the next 2 weeks, her friend helped us find an apartment. Mom worked at a travel company, and Didi and I started teaching art and phonetics to kids to cover expenses.
This was our life for 2 years. Initially, dad called everyday, but we refused to tell him where we were. He was furious and threatened that he'd hire people to kill us. '5 lakhs per body', he'd say. That's when mom changed her number and Didi and I blocked his number. 2 years later, he saw me when I was walking to college. He ran over and told me he'd renovated the house. He said, 'Let's sort things out.
Try convincing mom.' I told him, 'I can't assure anything' and walked away. 2 years later, he came home one night and started shouting, 'Now see what I'll do to you. You'll see the worst of me.' Didi and I were out. Mom locked herself in the room and called the police. They took him to the station. We didn't see or hear from him for the next 2 years.
3 months back, he decided to move back again after his mom died. He got an order from court that he could, but cameras were installed in our house. Now he lives in a separate room with his dad, and we don't talk. We're always in our room or out on drives or walks.  We feel safer now after filing the case.
Didi and I have good jobs, and mom is an EA to a MD! With my first salary, I bought mom an iPhone- she'd wanted it for so long. She hugged me and cried. We even have enough savings now to get Didi married. Mom's bruises are healing. We are slowly moving past the death threats and abuse, slowly healing."
Humans of Bombay, Fb 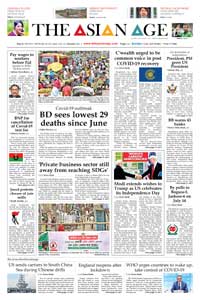