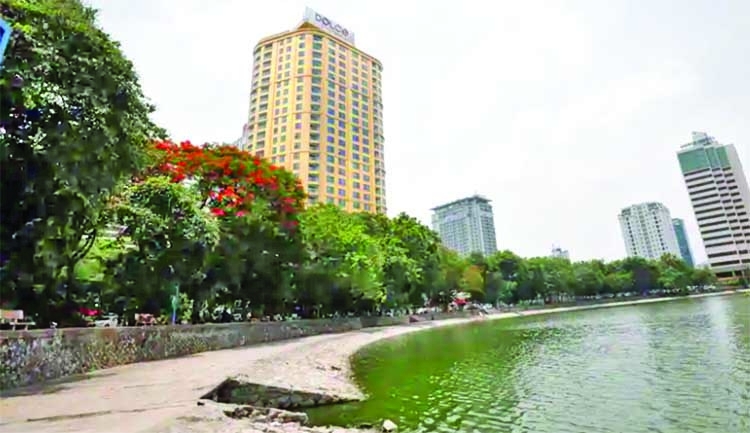 A few hours back, American rapper Kanye West announced that he would be running for President in the upcoming elections. Married to Kim Kardashian, netizens now feel that if he actually becomes President, there would be 'Keeping Up With The Kardashians' - The White House edition soon.'
Keeping Up With The Kardashians' is a show that gives a glimpse into the lives of Kardashians - Kim, Khloe, Kourtney, Kris Jenner, Kendall Jenner and Kylie Jenner.
Charles LeClerc and Max Verstappen were among six F1 drivers who chose not take a knee before the Austria Grand Prix.  Six-time world champion Lewis Hamilton, F1's first and only black driver, has been a passionate advocate for the Black Lives Matter movement following the death of George Foyd.
He was among the majority of drivers who did take to their knee before the start of the rearranged season which has been delayed by the coronavirus crisis.
But along with LeClerc and Verstappen, Kimi Raikkonen, Carlos Sainz, Daniil Kvyat and Antonio Ginvinazzi remained standing. I will not take the knee but this does not mean at all that I am less committed than others in the fight against racism."
China's Huawei has clear conditions to meet for Britain to continue to allow its involvement in the development of 5G telecoms infrastructure, Britain's health minister said on Sunday (July 5), after a report that the firm would be banned from the project.
Officials are drawing up proposals to stop installing Huawei Technologies equipment in as little as six months, the Sunday Telegraph reported, in a reversal of a decision earlier this year.Asked about the report, health minister Matt Hancock declined to comment on it specifically but said the initial recommendation had always been conditional.
A one-of-its-kind hotel is open for business in Hanoi, Vietnam, where guests can have their coffees in a gold cup and bathe in gilded splendour. Dolce by Wyndham Hanoi Golden Lake is a new luxurious 5-star hotel set on a property said to be covered with 5,000 square metres of gilded ceramic tiles.
It's the world's first self-proclaimed gold-plated hotel and its Vietnamese owners insist they have the 'Midas touch' despite the restrictions on global travel amid the coronavirus pandemic.
The hotel, located on the bank of the GiangVo Lake in downtown Hanoi, also has a gold-plated infinity pool overlooking the city. The official website mentions the properties of gold for health which might hint towards meals containing gold too at this hotel. 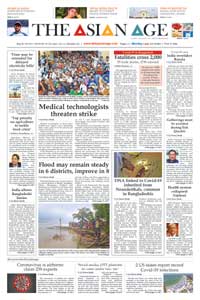