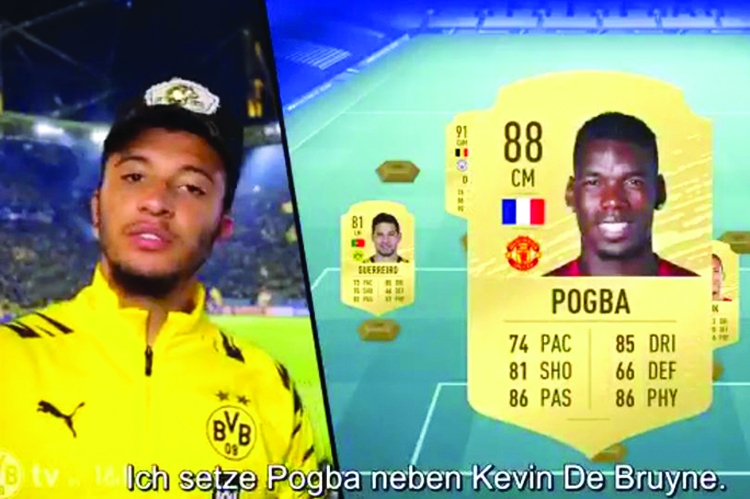 Socialite Paris Hilton has gone for a walk in Los Angeles with her dog Princess looking pretty in pink. The media personality, 39, was seen out in the Californian city yesterday wearing a black lace crop top.
Paris also sported a patterned maxi-skirt and showed off her long bare legs as she strutted down the street, adorned with a black peak cap and some classic Hollywood sunglasses. She walked in platform silver shoes with a white t-shirt in one hand and her pink pooch in the other.
President Jair Bolsonaro of Brazil said Monday night that he went to the hospital for a lung scan and would take a new test for the novel coronavirus. He took those steps after developing symptoms of the virus, including a fever, according to a report in Portuguese from CNN Brasil.
Even as several of Mr. Bolsonaro's aides have tested positive for the virus in recent months, the president has often eschewed precautions such as mask wearing and social distancing. Most recently, he attended a luncheon on Saturday hosted by the American ambassador in Brazil to celebrate the Fourth of July holiday.
A photo taken during the lunch and posted on Twitter by Foreign Minister Ernesto Araújo shows the president sitting next to the United States Ambassador to Brazil, Todd Chapman, giving a thumbs-up sign at a table decorated for the holiday.
Who doesn't like chocolates? This rich, brown liquid stream of goodness enchants all men and women of all ages. And to celebrate this invention, 'World Chocolate Day' also known as 'International Chocolate Day' is celebrated every year on July 7.
People celebrate this day by gifting this perfect mood enhancer to their family, friends, and family. But, do you know, this day is celebrated on different days in different countries. Ghana, which the second-largest producer of Cocoa celebrates it on February 14 while in the US, October 28 is marked for chocolate day.
Jadon Sancho has named Manchester United's Paul Pogba in his ideal starting XI, as he continues to be linked with a move to Old Trafford. Sancho is top of United 's transfer wishlist this summer, with the club hoping to do a deal with Borussia Dortmund to sign the exciting England international.
United have improved in recent weeks, particularly due to the return of Pogba from injury and his link up with new signing Bruno Fernandes in midfield.
If Sancho was to join and take the right-wing spot in Ole Gunnar Solskjaer's team, he would benefit from the new attacking focus from United with Pogba, Fernandes, Marcus Rashford, Anthony Martial and Mason Greenwood. 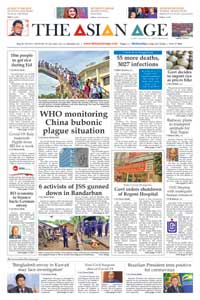