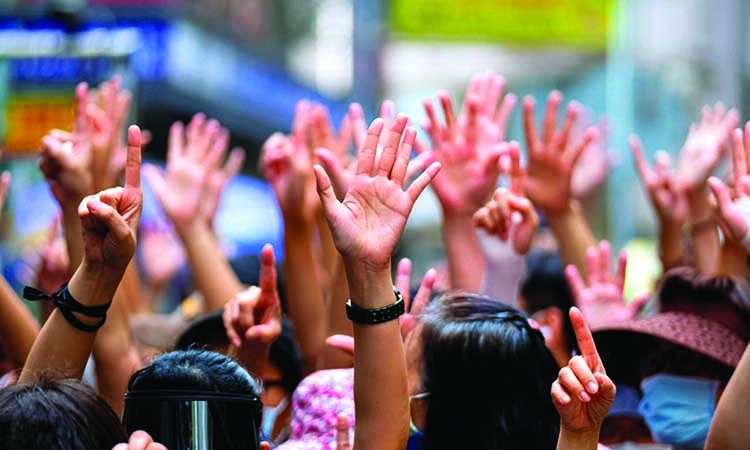 On July 6, 2020, we lost a Country Music Hall of Famer, Grand Ole Opry star, guitar virtuoso, fiddle playing icon, proud American and my friend. This year marks my 37th year in broadcasting.
Thirty of those years I've been solely focused on the world of country music. Currently, I host the Storme Warren Morning Show on SiriusXM. Whenever someone asks me, "How did you get your start?," one of the very first people I bring up is Charlie Daniels. Charlie's influence on my career path began long before the age of 13.
Two-time world champion Fernando Alonso is set to return to Formula One with Renault in 2021, the BBC reported on Tuesday (July 7). Alonso, who left Formula One at the end of 2018 after a final season with McLaren, won his championship titles with Renault in 2005 and 2006.
The Spaniard, 38, has made no secret of his desire to return to the Formula One grid, with the French manufacturer having a vacancy.Alonso could join Frenchman Esteban Ocon and replace Australian Daniel Ricciardo, who is moving to McLaren at the end of the 2020 season. "
I don't know if he is going to join or not with us but definitely if he could come back here I'd be very happy," Ocon said last week. Renault were not immediately available for comment.
In our schools, there is usually a boy with rich and powerful parents who doesn't attend classes, skips his homework, picks on those who work hard, and gets away with all that because he was born that way. Congress dynast Rahul Gandhi works pretty hard to live up to that trope.
It has recently come to light that he has not attended a single meeting of the Parliamentary Standing Committee on Defence since its formation last year. The committee has met 11 times since September, with the last meeting happening on 12 March.
One resident of the city who took part in pro-democracy demonstrations feels he can never return home but hopes one day to be reunited with his family. "Leaving a place that I love was very difficult.
We're all Hong Kong people who come out to protest because we love Hong Kong. But now we are forced to leave." Jay* is a former Hong Kong resident who attended many of last year's protests including on the frontlines.
He was arrested and charged with riot offences, but fled the city when he was being released on bail several months ago. He is now among dozens of Hong Kong residents seeking political asylum in Australia.
.He has no expectation of returning home. "When I was taking the bus to the airport and was seeing the views of Hong Kong, I thought this might be the last view of Hong Kong I get, and I'll never come back," he said.