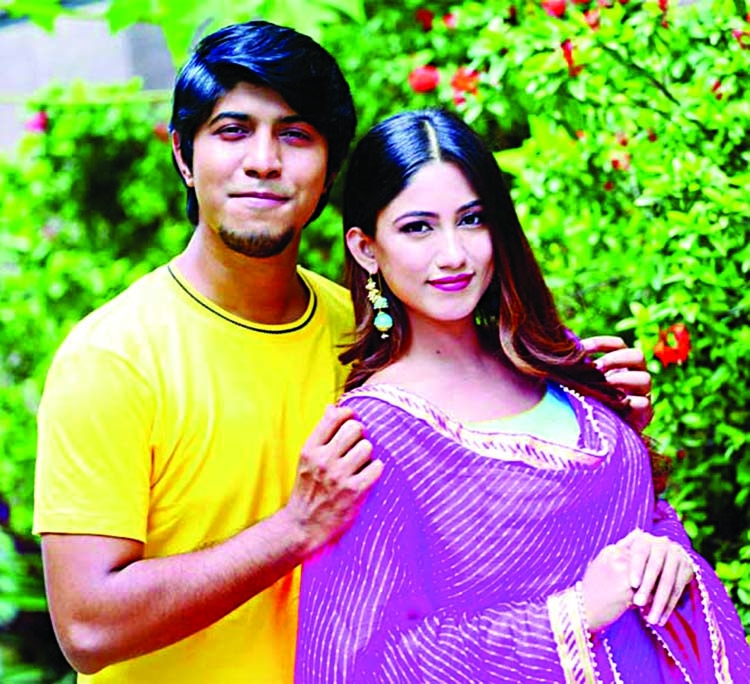 Popular faces of the small screen of present time TawsifMahbub and SafaKabir played the role of a couple in a special drama titled 'Newly Married'. On the occasion of coming Eid telecast on a YouTube channel. Director Rafat informed that shooting of the drama has already been done in different locations in the capital's Uttara area. Basically Rafat writes own directed dramas.
While talking about the drama ImraulRafat said, "I wrote the story of drama from my own point of view. It helps me to execute the actors' performances from backside of the camera while giving direction. I work with those actors who cordially co-operate me during shooting. As a result, characters become livelier regarding story of the drama. Both Safa and Tawsif performed well in 'Newly Married'. During Corona they took part in shooting of the drama maintaining social distance and hygiene. This drama will be aired on YouTube channel, Gollachhut."
SafaKabir said, "Earlier I worked under RafatBhai's direction for several times. I am still getting response for those works. I have full confidence on his written story and direction. From that liking I worked in drama 'Newly Married'. Tawsif and I tried our level best to portray our roles properly in the drama. I believe viewers will enjoy the drama in Eid."Milu'r'Cycle', 'Last Train', 'Check In To Love', 'Goff, Love & Sacrifice', 'Soul-mate', 'Bhalobasi Toke', etc are SafaKabir-Tawsif-starrer mentionable works.
They also got appreciation to work ImraulRafat directed dramas -'Pain and Chemistry'. First Year 'Dame Care' was SafaKabir-starrer most mentionable work directed by ImraulRafat. It was released on YouTube in 2018. 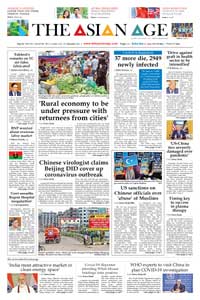