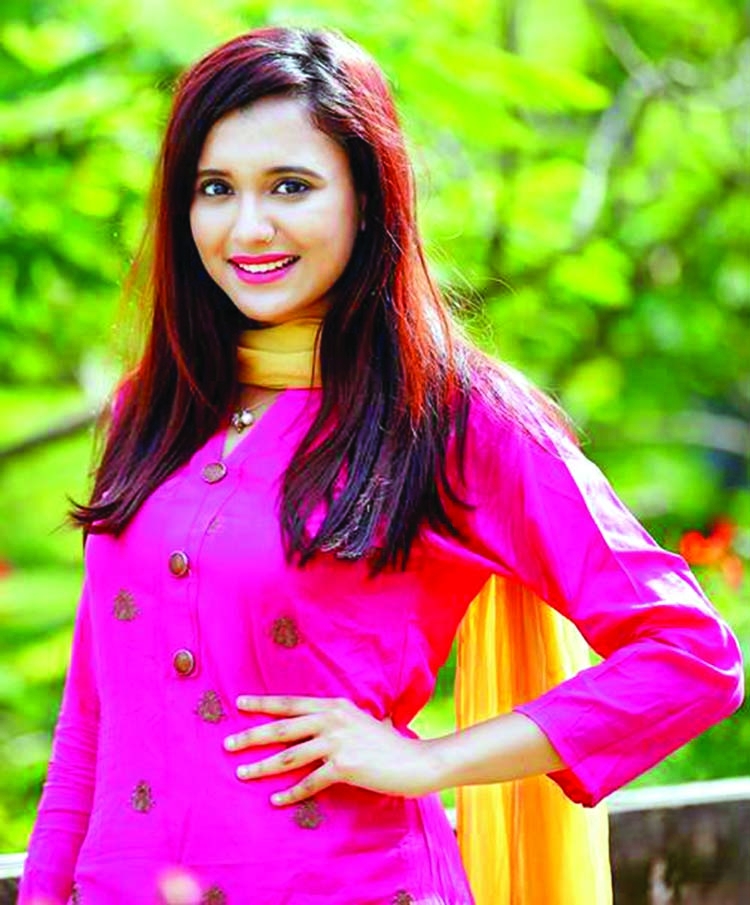 Popular TV actress of present generation Sabila Nur, for the first time worked under Tuhin Hossain's direction in a special drama titled 'Dhadhar Cheyeo Jotil Tumi' which will be aired on Channel i in Eid-ul-Azha.
Tuhin Hossain is a talented play director. Under his direction he made several numbers of popular dramas like 'EkBoishakhe', 'Kotota Poth Peruley', 'Jog Biyog, 'SheshPorjontoTomake Chai', 'Je Kotha Bola Hoini', 'Boukgiri', 'Prem Othoba Dusswapner Raat Din', etc. Purnima, Zakia Bari Mamo, Nusrat Imrose Tisha, Mehazabien Chowdhury, Tanjin Tisha, Safa Kabir, among others, acted in these dramas.
Sarwar Reza Jimi wrote story of the drama. Jovan acted against Sabila Nur in this play which shooting has already been finished. By this drama Sabila Nur has returned to acting after lockdown due to Corona. She played the role of Rimjhim in the play.
While talking about story of the drama and acting of SabilaNur director TuhinHossain said, "Love comes in human life in different times in different ages. But many people cannot express their love all time. It is the main theme of the story of the drama. Sabila Nur for the first time worked under my direction in this drama where she played superb in role of Rimjhim. As a director, I am very much satisfied with her performance. I believe viewers will enjoy the drama in Eid."
In the drama, Sabila Nur acted against Jovan after four years. Meanwhile, she acted in Mabrur Rashid Bannah directed two dramas -'ModdhyobittoHowataiPaap' and 'Date Room'. However, Sabila's lively performance with noted actor KS Firoz in a TVC of b-Kash came into discussion among the viewers. There is SabilaNur's self-titled YouTube channel which has subscription of more than 80 thousands.
She has already uploaded some videos there. She herself has made these videos and also edited these. "I have tried to introduce something new while selection of contents," SabilaNur also said. Sabila's acting against Jovan in drama 'AlorPakhi' got popularity among the viewers. 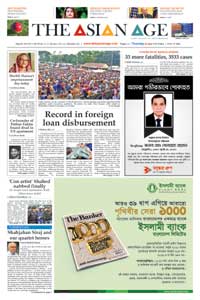