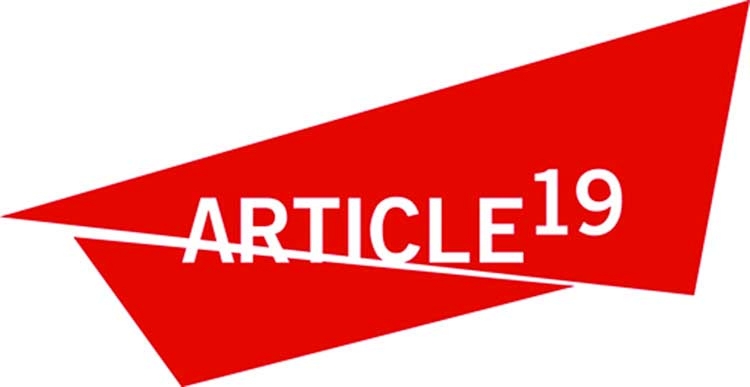 ARTICLE 19, a UK-based international human rights organization, warmly congratulates Irene Khan on her appointment as the United Nations (UN) Special Rapporteur on the promotion and protection of the right to freedom of opinion and expression.
In a statement sent to the media on Sunday, Faruq Faisel, Regional Director for Bangladesh and South Asia of ARTICLE 19 said: "On behalf of ARTICLE 19, I would like to felicitate Irene Khan, as the first woman to be appointment as the UN Special Rapporteur on the promotion and protection of the right to freedom of opinion and expression. Her appointment comes at a time when civic space is decreasing globally, especially during the challenging times of COVID-19.
However, as the former secretary-general of Amnesty International and her service to upholding and advocating for human rights much of her career, her expertise would pave the way for working on violations of freedom of opinion, mobilizing international and national communities, including civil society, governments, and international organizations."
ARTICLE 19 hopes that she will contribute to protection and promotion of freedom of expression and rights to information in Bangladesh and South Asia as well as all over the world, just as she has been able to contribute to the field of human rights during and before the tenure of the Secretary-General of Amnesty International, he added.
It is to be noted that Irene Khan is a lawyer with Bangladeshi roots and former secretary-general of Amnesty International. She will begin her three-year tenure as UN Special Rapporteur from 1st August 2020. She joins the UN replacing David Kaye whose six-year tenure came to an end on 31st July 2020.
She is the first woman to get this mandate since the UN began appointing experts on free speech 27 years ago. Apart from Amnesty International, Ms. Khan has been the director-general of the International Development Law Organization (IDLO), an intergovernmental organization dedicated to the promotion of rule of law.
She also worked with the United Nations High Commissioner for Refugees (UNHCR) for 20 years."We look forward to work closely with Irene Khan on freedom of expression and information issues, and we wish her every success for the future" Faruq Faisel concluded.