Be alert on negative campaigns against Bangladesh 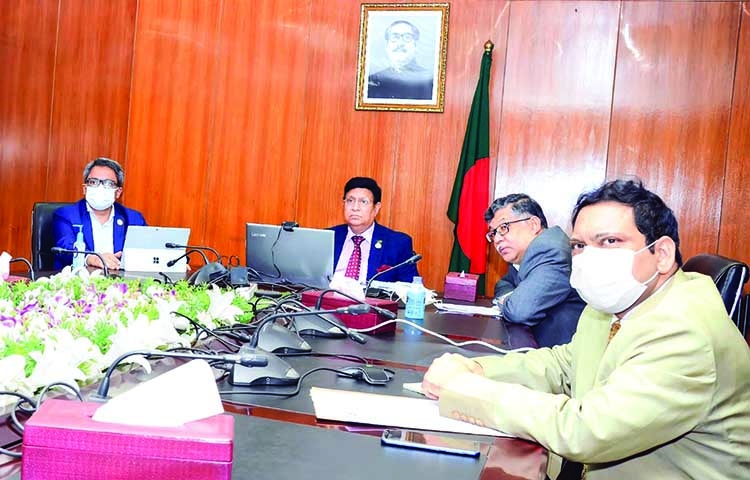 The Foreign Minister urged the envoys to play their due roles in keeping the trend of export earnings uninterrupted. He briefed the envoys to explore markets for Bangladeshi workers in new areas there.Foreign Minister Momen directed them to share the government's initiatives including a stimulus package to overcome the Covid-19 situation with the respective government and expatriate Bangladeshis.

He told the ambassadors to remain alert about negative campaigns against Bangladesh.Dr Momen said Bangladesh has been able to keep its economy moving, apart from ensuring treatment for Covid-19 patients due to farsighted leadership of Prime Minister Sheikh Hasina.

He said a package of $ 12.11 billion has been announced to overcome the temporary pressure on the national economy amid the pandemic. Dr Momen said around 50 million people affected by the pandemic received cash support from the government.

BGMEA President Huq said the RMG factories in production are following the guidelines of the World Health Organization (WHO) and International Labour Organisation (ILO).She said Bangladesh, after meeting domestic demand, exported 6.5 million pieces of Personal Protective Equipment (PPE) to the US.

The BGMEA said that since the coronavirus outbreak in December last year, the RMG industry saw export orders to the tune of $3.18 billion either suspended or cancelled, affecting 2.28 million workers at 1,150 factories.Huq shared the problems of the RMG sector with the ambassadors and sought their support in addressing those issues.The envoys assured of providing required support in this regard. 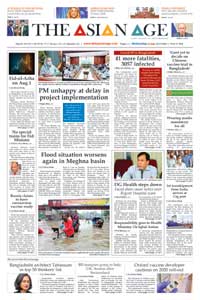