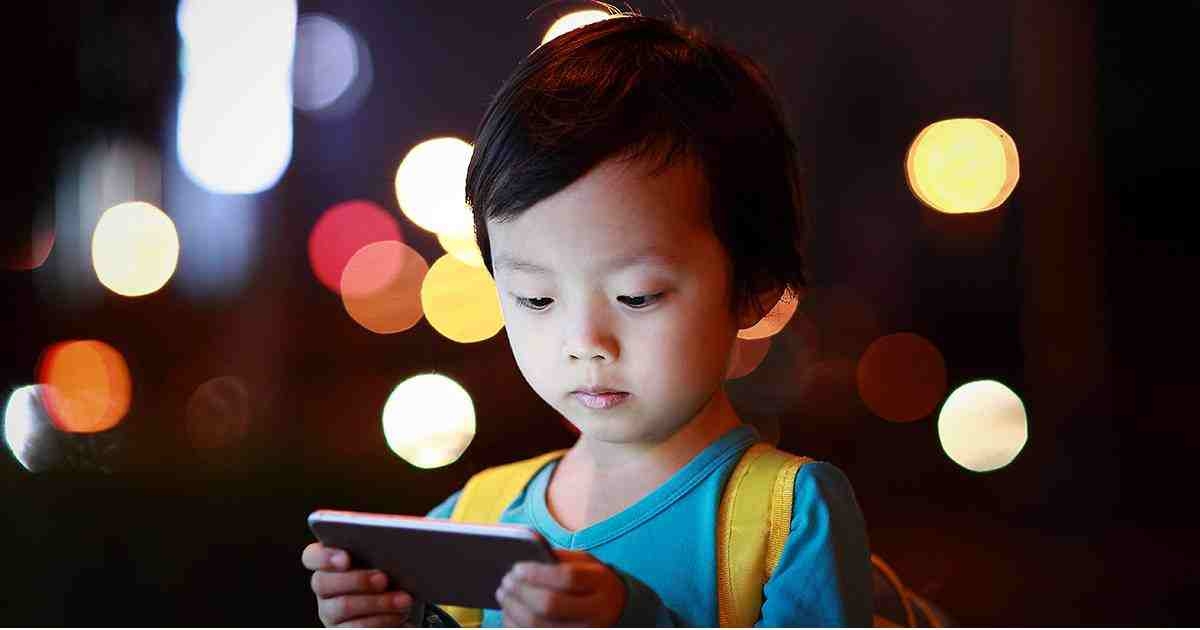 The risk of being caught by diseases like cancer is relatively lower among those who spend two hours or less time keeping eyes on screens.
Researchers of the University of Glasgow of Scotland found it in a prolonged study with participation of around 500,000 people, reports BBC.
They followed the participants aged from 37 to 73 from 2006 to 2018.
According to the findings, less time consumption with electric screens prevents or delays poor health. It even minimizes the risk of premature death.
If all participants limited television time to two hours a day, potentially 5.62 percent of all deaths and 7.97 percent of deaths due to cardiovascular disease could have been prevented or delayed.
It was not just the traditional television screen that was included in the study, watching videos on a mobile phone counted too.
Dr Hamish Foster from the University of Glasgow's Institute of Health and Wellbeing led the study.
He said that the latest research backed the current evidence that watching too much TV - and living a sedentary lifestyle more generally - could lead to poor heath.
"Our study suggests limiting TV time could delay or prevent a lot of adverse health", Dr Foster said.