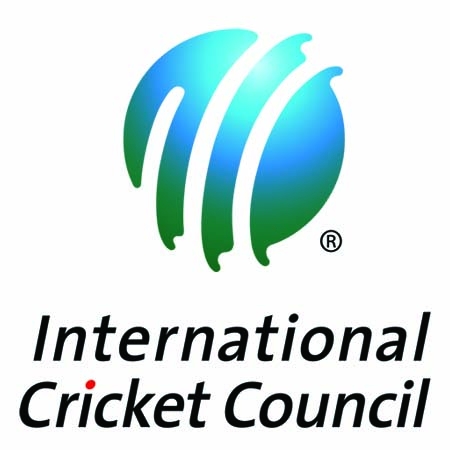 The International Cricket Council (ICC) has yesterday (July 23) announced the postponement of two further qualifying events scheduled in 2020 due to the ongoing COVID-19 pandemic.
The ICC Men's Cricket World Cup League 2 series due to be hosted in Namibia in September - which forms part of the qualification for the ICC Men's Cricket World Cup 2023 - involving Namibia, Papua New Guinea and the United States has been postponed.
In addition, the ICC U19 Cricket World Cup Regional Qualifier Division 2 in Africa has also been postponed. It was due to take place in Tanzania between 7 and 14 August with Botswana, Kenya, Mozambique, Rwanda, Sierra Leone and Tanzania all competing.
As part of the ICC's comprehensive contingency planning process across all ICC events and after consultation with Members and with the relevant government and public health authorities, the decision has been taken to postpone both events. ICC Head of Events, Chris Tetley said: "With ongoing international travel restrictions, global health concerns still prominent and on government and public health authority advice in relation to COVID-19 we have decided in partnership with Members, to postpone two further qualifying events. The ICC's priority continues to be to protect the well-being of players, coaches, officials, fans and the whole cricket community.
"We will now work with hosts and participating Members to find a window where cricket can be safely and practically rescheduled. With this week's IBC Board decision to hold the ICC Men's Cricket World Cup 2023 in October and November of 2023, we now have been given additional time to work to reschedule the Men's Cricket World Cup League 2 postponed matches and enable us to preserve the integrity of the qualification process allowing it to take place on the field of play."
The remaining ICC U19 Cricket World Cup Regional Qualifier Division 2 event in Asia scheduled between 1 and 9 December due to be hosted in Thailand is being monitored and kept under review.