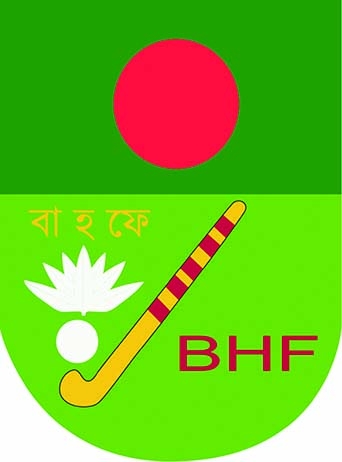 The Bangladesh Hockey Federation (BHF) will likely start their national team's physical fitness camp after Eid-Ul-Azha.
"Yes we'll likely start the national team's physical fitness camp after Eid-Ul-Azha, we have already sent letter to Youth and Sports Ministry asking their permission to start the fitness camp …… the Youth and Sports Ministry forwarded the letter to health ministry …..We hope we'll get the permission from the ministry in the meantime," the BHF acting general secretary Mohammad Yousuf told BSS on Thursday.
The players are out of action for a long time as a result of which they are losing their fitness level. So keeping it to mind we'll arrange a fitness camp for them and it will help to raise their physical fitness in a satisfactory level, added Yousuf.
The national team's physical fitness camp will be held at Bangladesh Air Force under their supervision because the camp will be held there maintaining the hygiene rules due to corona virus situation, Yousuf told further.
Meanwhile, the BHF acting general secretary informed that they have also plan to roll the premier hockey league and the federation already sent letter to the participating clubs in this regards but due to corona virus pandemic the clubs are not showing much interest to play the league.
However, Yousuf hoped that they would able to start the league if the corona virus situation improve somewhat.