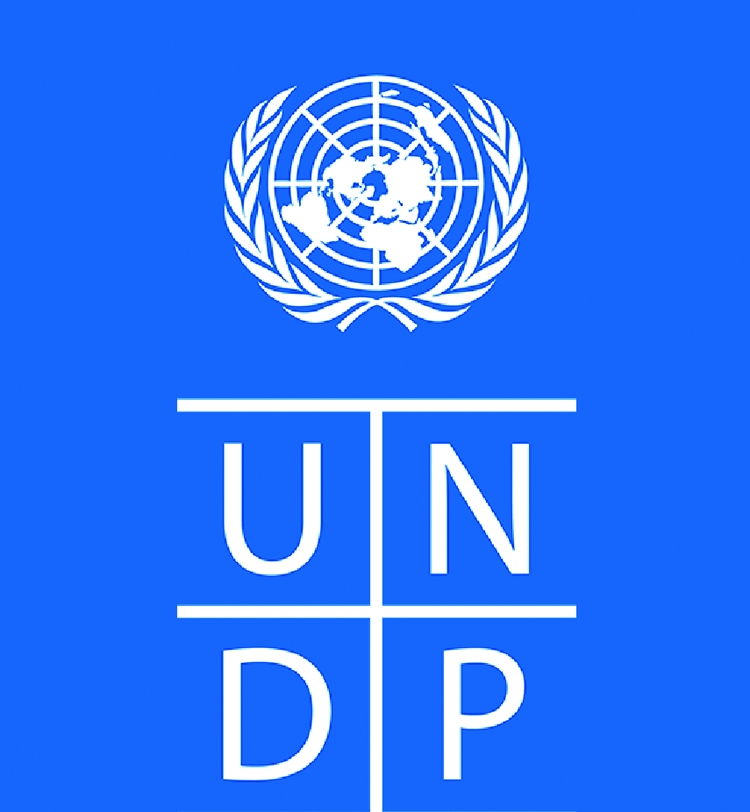 The immediate introduction of a Temporary Basic Income for the world's poorest people could slow the current surge in COVID-19 cases by enabling nearly three billion people to stay at home, according to a United Nations Development Programme (UNDP) report released on Thursday.
The report, Temporary Basic Income: Protecting Poor and Vulnerable People in Developing Countries estimates that it would cost from $199 billion per month to provide a time-bound, guaranteed basic income to the 2.7 billion people living below or just above the poverty line in 132 developing countries, reports UNB.
UNDP has carried out assessments on the socio-economic effects of COVID-19 in more than 60 countries in the past few months and the evidence shows that workers who are not covered by social protection cannot stay at home without an income.
The report concludes that the measure is feasible and urgently needed, with the pandemic now spreading at a rate of more than 1.5 million new cases per week, particularly in developing countries, where seven out of ten workers make a living through informal markets and cannot earn money if they are at home.
Many of the huge numbers of people not covered by social insurance programs are informal workers, low-waged, women and young people, refugees and migrants, and people with disabilities - and they are the ones hardest hit by this crisis.
A Temporary Basic Income would give them the means to buy food and pay for health and education expenses.
It is also financially within reach: a six-month Temporary Basic Income, for example, would require just 12 percent of the total financial response to COVID-19 expected in 2020, or the equivalent of one-third of what developing countries owe in external debt payments in 2020.
"Unprecedented times call for unprecedented social and economic measures. Introducing a Temporary Basic Income for the world's poorest people has emerged as one option. This might have seemed impossible just a few months ago," said UNDP Administrator Achim Steiner.
"Bailouts and recovery plans cannot only focus on big markets and big business. A Temporary Basic Income might enable governments to give people in lockdown a financial lifeline, inject cash back into local economies to help keep small businesses afloat, and slow the devastating spread of COVID-19," he said.
A Temporary Basic Income is not a silver bullet solution to the economic hardship this pandemic has brought, however. Protecting jobs, expanding support to micro, small and medium enterprises, and using digital solutions to identify and access people who are excluded, are all measures that countries can take.
One way for countries to pay for a Temporary Basic Income would be to repurpose the funds they would use this year to service their debt. Developing and emerging economies will spend $3.1 trillion in debt repayment this year, according to official data.
A comprehensive debt standstill for all developing countries, as called for by the UN Secretary-General, would allow countries to temporarily repurpose these funds into emergency measures to combat the effects of the COVID-19 crisis.

Several countries have already taken steps to introduce Temporary Basic Incomes. The government of Togo has distributed over $19.5 million in monthly financial aid to over 12 percent of the population through its cash transfer programme, mostly to women who work in the informal sector. Spain recently approved a monthly budget of €250 million to top up the incomes of 850,000 vulnerable families and 2.3 million individuals up to a minimum threshold.
COVID-19 has exacerbated existing global and national inequalities and has created new disparities that are hitting the most vulnerable people the hardest.
With up to 100 million more people being pushed into extreme poverty in 2020, 1.4 billion children affected by school closures, and record-level unemployment and loss of livelihoods, UNDP predicts that global human development is on course to decline this year for the first time since the concept was introduced. 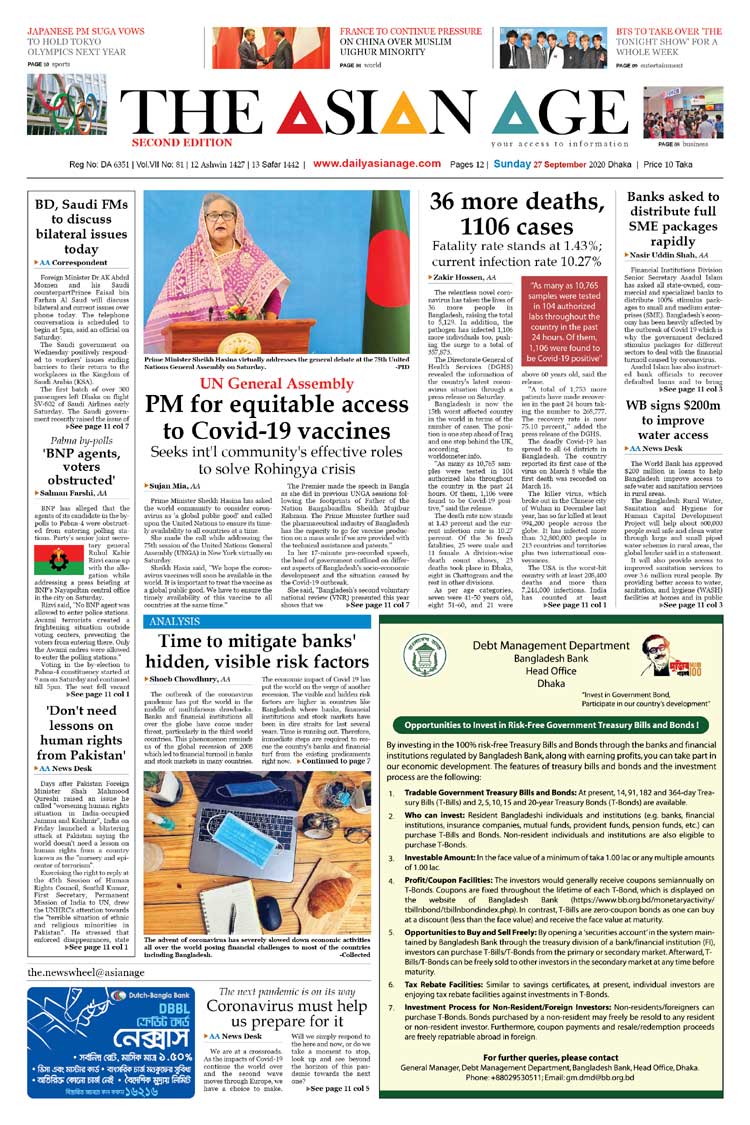