Rivers in and around Dhaka to be made navigable 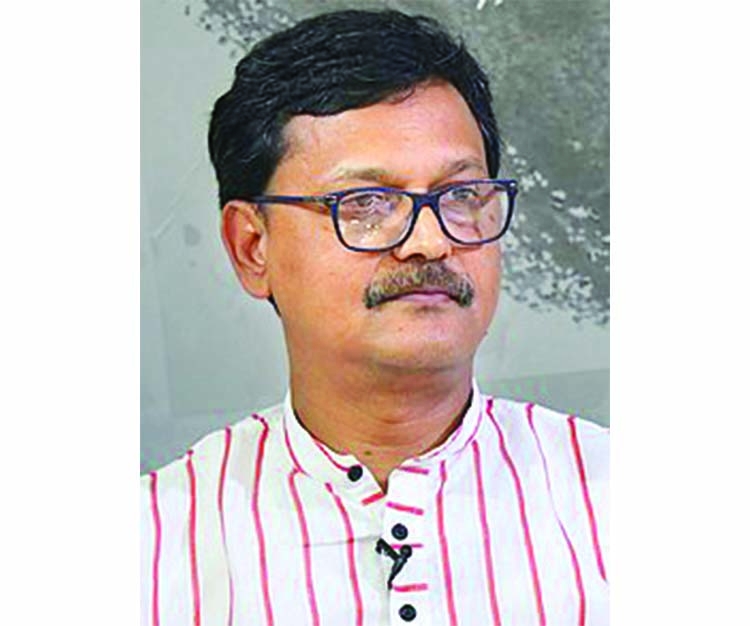 The government is going ahead with a plan to make the rivers in and around the capital navigable by removing illegal structures and all sorts of pollution. There are many rivers in and around Dhaka. The Shipping Ministry has freed rivers from illegal occupation and now efforts will be made from the government is to make the rivers pollution-free. Finally, these rivers will turn navigable for the plying of small boats.
State Minister for Shipping Khalid Mahmud Chowdhury, on Thursday visited the rivers Turag, Balu and Shitalkha, occupied by illegally, and observed the activities of setting demarcating pillars and river protection management. Later minister talked to journalists on the government plan for the future.

At present we have completed river border demarcation and set the demarcation pillars, walkways. River embankment protection management is underway, he said.
During the visit, the State Minister was accompanied by BIWTA Chairman Commodore Golam Sadek, Member (Operation) Nurul Aalam and Member (Engineering) Dr. A K M Matiur Rahamn.
Earlier Prime Minister Sheikh Hasina approved a master plan to recover the rivers and canals in and around the capital.

The plan is to be executed by freeing the four rivers around Dhaka and the canals in the city from illegal occupation. It is possible to introduce a navigation system not onlyaround Dhaka but also through Dhaka City, experts said.

The prime minister's aim is to ensure that the natural flow of the water bodies is uninterrupted so that people can utilize them properly, the sources said.