The politics behind the pandemic - II 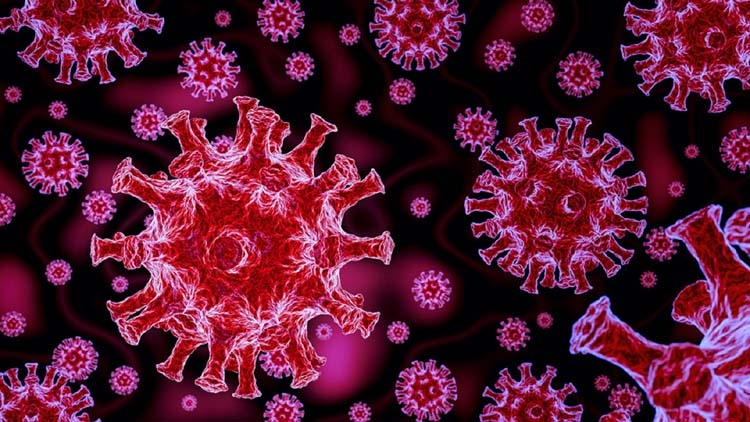 4) Ransom for a King
[Segment six of the orange is vanishing, followed by a long pause]
You can hardly get tested in Bangladesh; at least anybody can get tested in the UK?
I heard that about Bangladesh. Over here it's not easy but getting better.
(To be continued…)


Saiful Islam is based in London