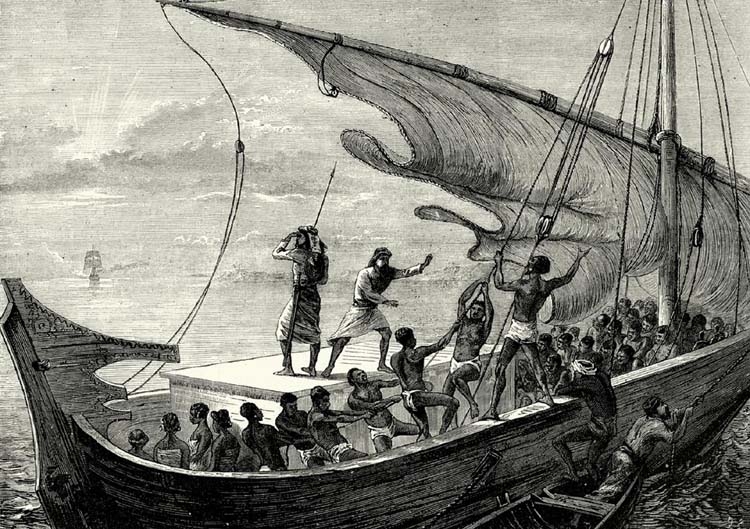 On May 25 this year, 46-year-old black man George Floyd was arrested for allegedly using a counterfeit 20 dollar bill for buying cigarettes from a shop in Minneapolis, Minnesota. Having him handcuffed and put down on the ground, a white police officer pressed his knee into his neck for more than 8 minutes. Before he died, Floyd said 16 times, "I can't breathe." The police officer's response was that he was talking so he could breathe.
Before him, in 2014 Eric Garner, a black man, was murdered in the same way in New York City and he also said "I can't breathe" 11 times. In Australia in 2015, it was David Dungay who said the same "I can't breathe" repeatedly. 17-year-old Trayvon Martin's death at the hand of the police in Sanford, Florida, in 2012 gave birth to the social media-based Black Lives Matter movement. Protest against 18-year-old Michael Brown's death in 2014 in Ferguson, Missouri, brought the BLM to the streets. Now Floyd's death this year inflamed all US cities and the flame quickly spread around the globe.
These are only a few examples. It happens in America, also elsewhere, on a regular basis. Besides them, Bernie Sanders' website mentions other names of colored people killed by the police over the last number of years. They are: Laquan McDonald, Sandra Bland, Rekia Boyd, Walter Scott, Freddie Gray, Jessica Hernandez, Tamir Rice, Jonathan Ferrell, Oscar Grant, Antonio Zambrano-Montes and others. Death of people of color is a regular thing in America.
When Floyd's murder began to rock the US cities, President Trump tweeted, "Just spoke to Governor Tim Walz and told him that the Military is with him all the way. Any difficulty and we will assume control but, when the looting starts, the shooting starts." His tweet and especially the phrase-when the looting starts, the shooting starts-poured oil on the already burning fire.
In his speech responding to Floyd's death former Vice President Joe Biden said, "The original sin of this country still stains our nation today." He further said, "We are a country with an open wound. None of us can turn away. None of us can be silent. None of us any longer can hear those words - 'I can't breathe' - and do nothing."
What is that original sin of America? Its history is a history of 400 years of slave trade in black people. This country is an empire of slave traders. Most of the vast riches of this country are built with the blood and sweat of the black people. Its founding fathers were rich and powerful because of possessing slave laborers. George Washington, Thomas Jefferson, James Madison, Andrew Jackson, Patric Henry all owned slaves. Slaves were their personal property and they often bought and sold them in the market. Slave trade has started in America even before it declared independence. It started in North America since the voyage of Christopher Columbus.
In 1500, African population was around 47 million. "Over the next 350 years, between 10 and 15 million Africans were landed in chains in the New World, and 4 to 6 million more are thought to have died during their capture or the Atlantic crossing-a total of between 14 and 21 million people." (Howard W. French, The World: The Atlantic Slave Trade; On Both Sides, Reason for Remorse, The New York Times, 5 April 1998) They were considered 'goods' and carried in the ships as human cargo. At last they were brought to bazaars, locally advertised and sold as beasts.
America, however, is not unique in this trade in black people. Other imperialist countries in other continents were also engaged in this heinous trade. Capitalists care about nothing but profit; human beings, beasts or inanimate objects make little difference to them. So men and beasts were treated as lifeless objects. Human trade was conducted in a crueler and worse way because men used to rebel against their captors, whereas beasts did not pose such problems.
Noam Chomsky, the most prominent intellectual in today's world said in an interview with Italy-based newspaper Il Manifesto (June 3, 2020), "What is deeper is 400 years of brutal repression: first, the most vicious system of slavery in human history, which provided much of the basis for the economic growth and prosperity of the US (and England); then 10 years of freedom in which blacks could enter the society, and did so with remarkable success; then a North-South compact which effectively granted the former slave states the authority to do as they liked. What they did was to criminalize black life, creating "Slavery by another Name," the title of one of the major books on the topic."
Bernie Sanders' website has these words on racial justice in America, "We know that African-Americans are twice as likely to be arrested, and almost four times as likely to experience physical force in an encounter with the police. Today, black men are sentenced to 19% more jail time for committing the exact same crime as white men, and African Americans are jailed at more than five times the rate of whites."
America's original sin with its history of 400 years of slave trade has infiltrated every corner of the body and mind of its society and state. With the stains and the open wound humanity is crying there, 'I can't breathe'. But the quick spreading of Black Lives Matter movement shows that humanity is crying the same cry elsewhere, too. I can't breathe-it cries ….


The writer is Executive Editor, Shikkhalok, a CDIP bulletin
on education.