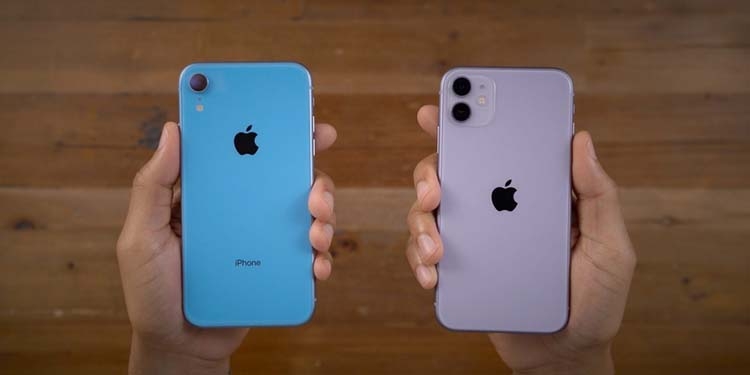 Apple has begun assembling its high-end iPhone 11 smartphone at its Foxconn plant in Chennai, reports Economic Times.
According to the report, Apple plans to increase production in a phased manner. The units from the Chennai plant could also be shipped to other markets, reports Hindustan Times.
The report further said that Apple is also planning to assemble its new iPhone SE 2020 at its Wistron plant in Bengaluru. If the report is to be believed, this is the first time Apple is manufacturing one of its most premium handsets in India. We have reached out to Apple for more information on the same. Union Minister Piyush Goyal in a tweet described the move as a "Significant boost to Make in India!".
It is worth noting that Apple has gradually scaled up its manufacturing in India. The company already manufactures the iPhone 6s, iPhone 7 and the iPhone XR in India. In an earnings call in May this year, Apple CEO Tim Cook had mentioned that manufacturing in India was one of the company's top priorities.
"I think India is a very important market in the long-term. It's a challenging market in the short-term. But we're learning a lot. We have started manufacturing there which is very important to be able to serve the market in a reasonable way. And we're growing that capability there," Cook had said.
The move is likely to help Apple reduce dependence on China in the longer-term. Apart from India, Apple has also considered Vietnam as one of its top manufacturing hubs.
Apple's move to manufacture iPhone 11 in India may also be based on the Indian government's decision to ease some rules for its PLI (Production Linked incentive) scheme. According to reports, the government is also in talks with Pegatron, one of the top Apple's manufacturing partners, to relocate some of its manufacturing units to the country.