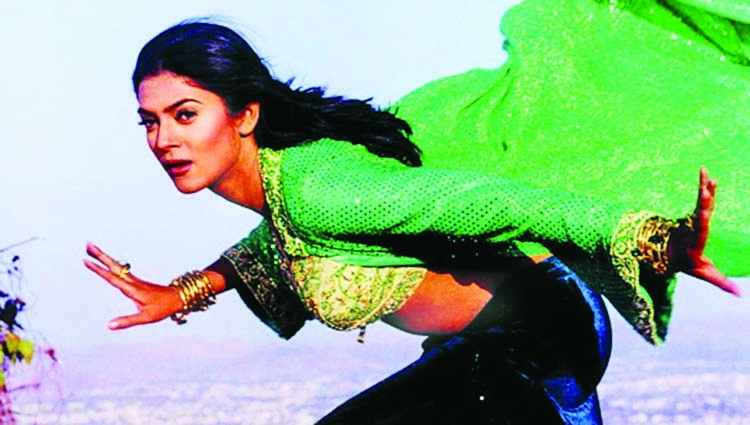 SushmitaSen, the actress who won Femina Miss India in 1994 and Miss Universe 1994 had once refused to lip-sync the suggestive lyrics of the song "Mehboob Mere" from the film 'Fiza', which starred HrithikRoshan and KarishmaKapoor in the lead role.As per a report by Etimes, choreographer Ganesh Hegde told the news portal, that Sushmita who gave a stunning performance in the song "Mehboob Mere" was initially uncomfortable in lip-syncing the lyrics "AaGarmi Le Mere Seene Se", which were written by Anumalik, the composer of the song but as Sushmita refused the lyrics, Anu changed it to, "AaNarmi Le MeriAnkhon Se".