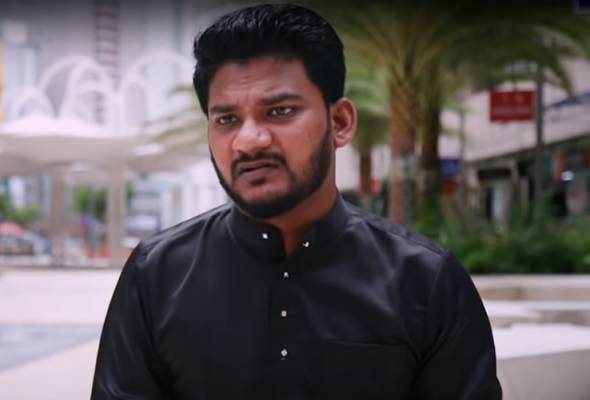 Md Rayhan Kabir
The Immigration Department has arrested a Bangladeshi man identified as Md Rayhan Kabir who was featured in a recent controversial documentary by Al Jazeera.
When contacted on Friday night, Immigration director-general Datuk Khairul Dzaimee Daud confirmed that the 25-year-old was arrested on Friday evening.
It is learnt that the department was tipped off to Md Rayhan's alleged "hideout" at a condominium in Jalan Pahang here.
It was reported that the department had sought cooperation from the public to locate Md Rayhan to facilitate an investigation under the Immigration Act 1959/63 (Act 155).
International news agency Al Jazeera recently aired a documentary titled "Locked Up in Malaysia's Lockdown" which alleged mistreatment of illegal immigrants in Malaysia during the process of tackling the Covid-19 pandemic.
Md Rayhan, who was featured in the video, made several claims of immigrants being mistreated.-New Straits Times(Written by Nurul Hidayah Bahaudin)