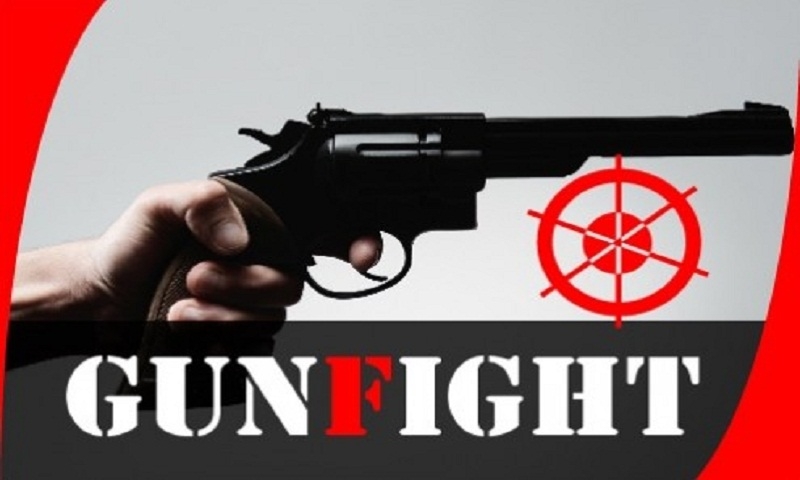 Three suspected drug traders including two Rohinya youths were killed in separate gunfights in Cox’s Bazar and Kushtia on Friday night and early Saturday.
In Cox’s Bazar, two suspected Yaba traders were killed in a reported gunfight with members of Border Guard Bangladesh(BGB) in Chhurikhal area of Teknaf upazila on Friday night.
The deceased were identified as Md Ferdous, 30, son of Habib Ullah, and Md Abdus Samad, 35, son of late Syed Ahmed, residents of 1 no Balukhali Rohinga Camp of Ukhia.
Being tipped of that a big consignment of Yaba will be smuggled into the country, a team of BGB under Leda BOP took position near the Naf river, said a press release.
When, a gang of drug traders entered Bangladesh swimming the river, the team challenged them.
When the team approached to the gang, they opened fire on the BGB members, forcing them to fire back that triggered the skirmish.
After the gunfight, they rescued Yaba traders with bullet injury.
Later, they were rushed to Teknaf Upazila Health Complex where doctors declared the duo dead.
Three BGB members were also injured in the gunfight.
The BGB team also recovered 2.10 lakh  Yaba pills from the spot.
In Kushtia, suspected drug trader Kudrat Ali Mandal, 50, son of Niamat Ali Mandal of Munshiganj village in Daulatpur upazila, was killed in a reported gunfight with police in Dangmorka Centre Intersection area early Saturday.
S M Arifur Rahman, officer-in-charge of Daulatpur Police Station, said that on information a team of police raided a brick field in the area around 1am.
Sensing the presence of police, the drug traders opened fire on them, forcing them to fire back that triggered the gunfight.
After the gunfight,  police rescued bullet injured Kudrat.
Later, he was taken to upazila health complex where doctors pronounced him dead.
Police recovered a foreign pistol, three rounds of bullet, one magazine, a local arms and 43 bottles of Phendisyl from the spot, said the OC adding that Kudrat was accused in six cases.