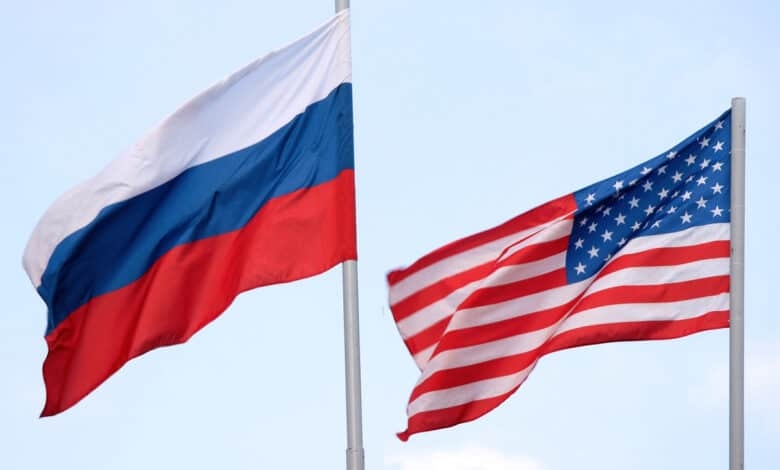 The United States will hold talks with Russia next week in Vienna on nuclear arms control and space security, U.S. State Department said on Friday, reports Xinhua.
A U.S. delegation of staff members from the departments of State, Defense, Energy, and the National Security Council will hold a U.S.-Russia Space Security Exchange in the Austrian capital on July 27, U.S. State Department said in a statement.
The upcoming meeting would be the first formal bilateral talks between the United States and Russia on space security since 2013.
U.S. Space Command said Thursday that Russia had conducted a non-destructive test of a space-based anti-satellite weapon on July 15, but Moscow rejected the allegation.
U.S. and Russian representatives would also gather in Vienna for nuclear arms control working group meetings next week.
The United States and Russia had consultations on arms control and strategic stability in Vienna last month, with no tangible progress made on the extension of the New Strategic Arms Reduction Treaty (New START).
In 2010, Washington and Moscow signed the New START, which stipulates the limits to the numbers of deployed nuclear warheads and strategic delivery systems by both. The New START, the last remaining nuclear arms control treaty in force between the two nuclear superpowers, will expire on Feb. 5, 2021.
The agreement can be extended for at most five years with the consent of the two countries. Russia has expressed willingness to extend the treaty, while the Trump administration has yet to officially reply.