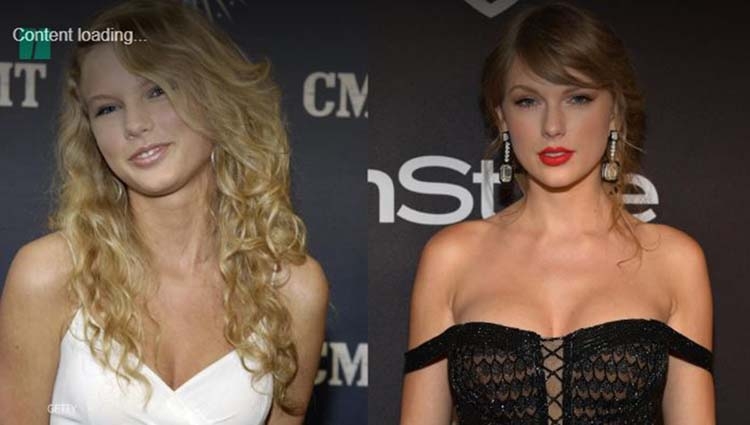 Look what lockdown made Taylor Swift do: write and record an entirely new album. Forgoing her signature easter eggs and the hallmarks of a typical music release, the singer announced that she's dropping her eighth studio album, "folklore," at midnight on Friday, less than a year after putting out her last hit record, "Lover." "Most of the things I had planned this summer didn't end up happening, but there is something I hadn't planned on that DID happen," Swift wrote on Instagram Thursday morning. 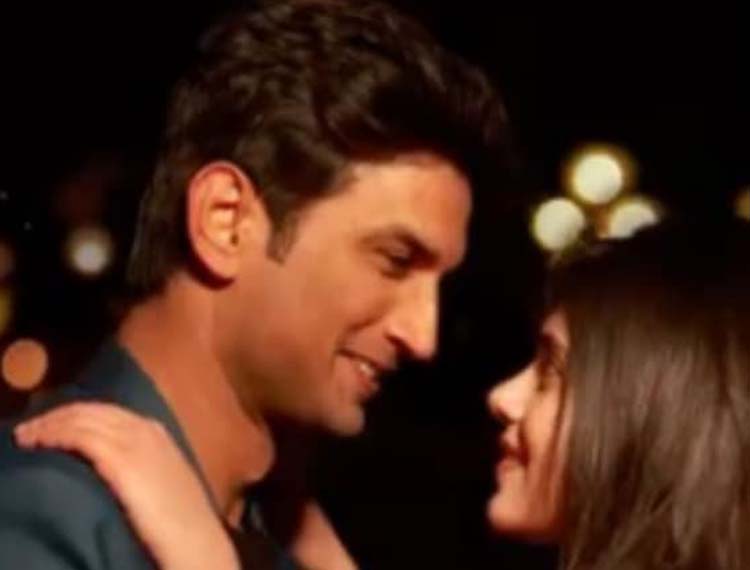 Fans are eagerly waiting to see Sushant Singh Rajput for the one last time on the screen in Dil Bechara. The film will premiere tomorrow (July 24) on Disney+Hotstar at 7:30 pm. In order to pay tribute to Sushant, the film has been made free for all users. Apart from India, Dil Bechara will be available for all users in the USA, UK and Canada. The film is directed by Mukesh Chhabra. It also stars Sanjana Sanghi in a lead role. Announcing the release time of the film, Mukesh wrote, "We want to make this even more special for everyone.Let's all watch it together, the premiere of the film,same time, different places (your homes) but as one audience in whole This one for #SushantSinghRajput Dil Bechara to premiere on 24th July on Disney+ Hotstar in India (sic)." Many celebrities have taken to social media, asking their followers to watch the film. Anushka Sharma shared Dil Bechara's release time and wrote, "#DilBechara streaming tomorrow (sic)."
Amber Heard has admitted she lied to her mum about "Jekyll and Hyde" Johnny Depp hitting her during their relationship. Heard, 34, is back at London's High Court today after three days giving evidence in Depp 's libel case against News Group Newspapers. It is believed to be her final turn in the witness box, while Heard's sister Whitney is expected to take over this afternoon. Depp, 57, is suing NGN over a story published in The Sun in 2018 which branded him a "wife beater" - a claim which he strenuously denies.
New offensives against major cities from President Donald Trump and GOP governors are pushing at the central geographic fault line between the Republican and Democratic coalitions. On one front, Trump is taking his confrontational approach toward big cities to an ominous new level by deploying federal law-enforcement officials to Portland and potentially other locales over the objection of local officials. On the other, Republican governors, especially but not exclusively across the Sun Belt, have repeatedly blocked mostly Democratic local leaders from locking down their communities, despite exploding caseloads in cities from Atlanta to Phoenix. These orders represent a new crest in a decade-long wave of actions by Republican state officials to preempt decisions made by local Democratic governments. "We haven't had issues that are so immediately pressing and so much involving public health and safety," says Richard Briffault, a Columbia University law professor who has studied state preemption of municipal actions.