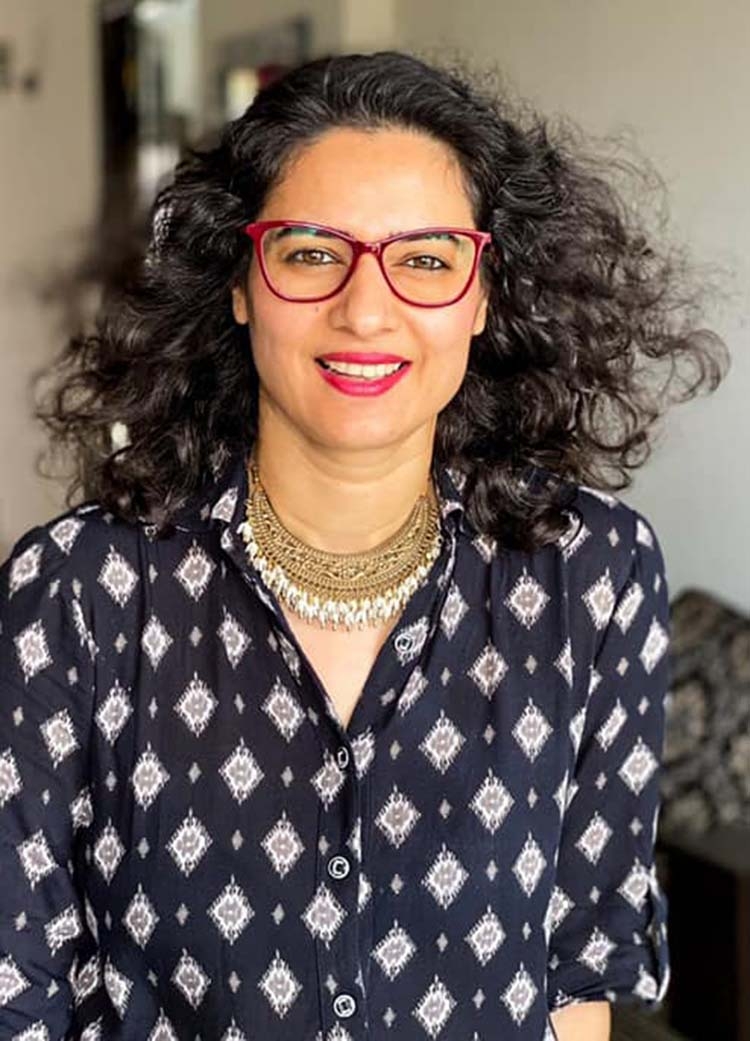 I was 2 days into my new job, when seeing how headstrong I was, my editor slipped in a threat casually, 'You'll never be able to take my chair.' I was furious and without a moment of hesitation, I retorted, 'Who wants your cabin? I'll be CEO someday.'
Growing up, I was used to people telling me that I'm 'too' ambitious. But my parents always encouraged lunch time arguments- we debated on society, women, politics, everything. It was no surprise that at the age of 8, I knew I wanted to be a news reader, and I always had the courage to call out what was wrong.  As an 11-year-old, I confronted an older relative who told my mom, 'Working in television is no different than being a prostitute.' I gave him a dirty look and bluntly said, 'You're wrong'. I told my parents that I never wanted to see him again.
I knew I wanted to study media in Delhi, so when my parents told me they had to move to Russia, I decided to stay back. I rented a hostel and started living on my own. I was 19 when I got my first job and became financially independent.
I remember, I used to travel to work alone every day by bus, and I'd often get groped. Once, when this guy was about to grope me, I held his hand and hit him but he ran away. I was so angry, but I channelled all the anger I had for everyone who ever put me down into my work.  At 21, I became a news reporter. But any time I tried taking the lead with a task, my seniors would say, 'You need to get on the back burner, calm down.' For the next few years, I just pushed through it. As strong-headed as I was, I still felt insecure to even think about asking for a promotion.
Somehow I climbed the ladder, but after being a reporter for 20 years, I realised that there wasn't a single platform that dealt with issues faced by women; whether it's unspoken gender discrimation at work or even just a taunt. I felt passionately about doing something about it. So at the peak of my career, I quit my job and took a leap of faith with SheThePeople- India's first digital platform dedicated to women. (excerpt)
Humans of Bombay, Fb