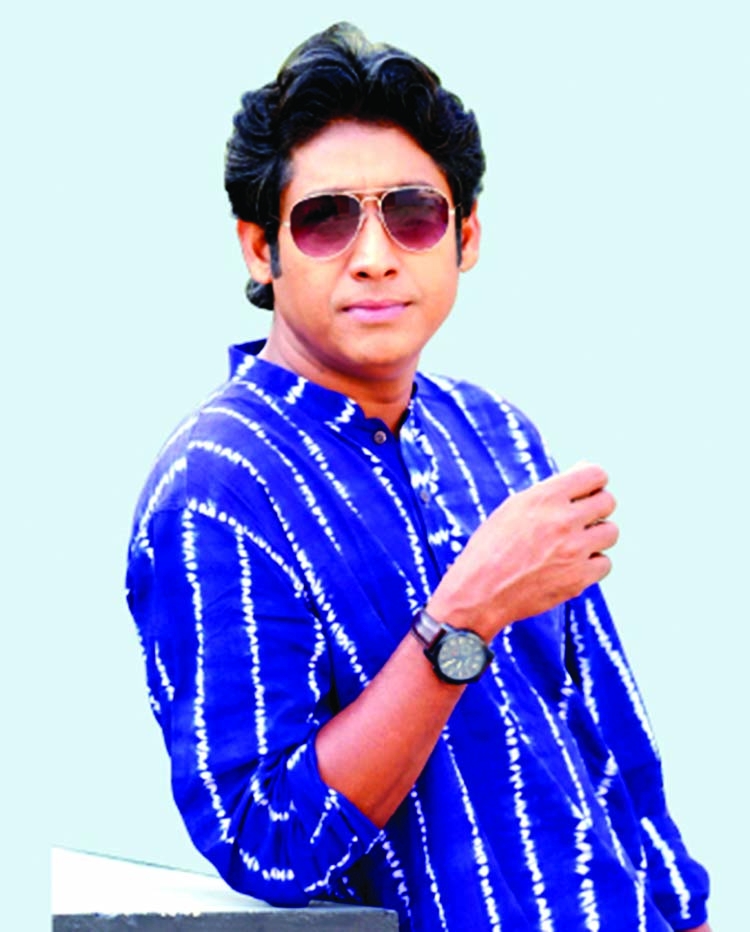 Apart from acting, the popular playwright RawnakHasan sometimes directs dramas. Since he is the author of his own directed drama, he tries to act with the actor who is more suitable for the character.
The dramas directed by him bear his signature. RawnakHasan has created a special drama 'Ma' to be aired on RTV this upcoming Eid. The shooting has been completed on July 24. He wrote the drama himself. In the context of the main story of the drama 'Ma', RawnakHasan said that in a middle class family, after the marriage, the child's mother is separated from the father and the problems that arise in the family during this period are mainly attempted to be highlighted in the drama.
MoniraMithu, a versatile actress of TV and cinema, has acted the role of 'Ma' in the drama that has proved her as an actress by acting in a multi-dimensional challenging character. Rawnak Hassan wanted to work with her in the role of 'Ma' and achieved it.
It is said that the drama will be aired on RTV on the seventh day of Eid-ul-Adha. RawnakHasan made his first drama 'Tomatei'. After that he made 11 dramas. He made the drama 'Nishithe' last, two years ago.