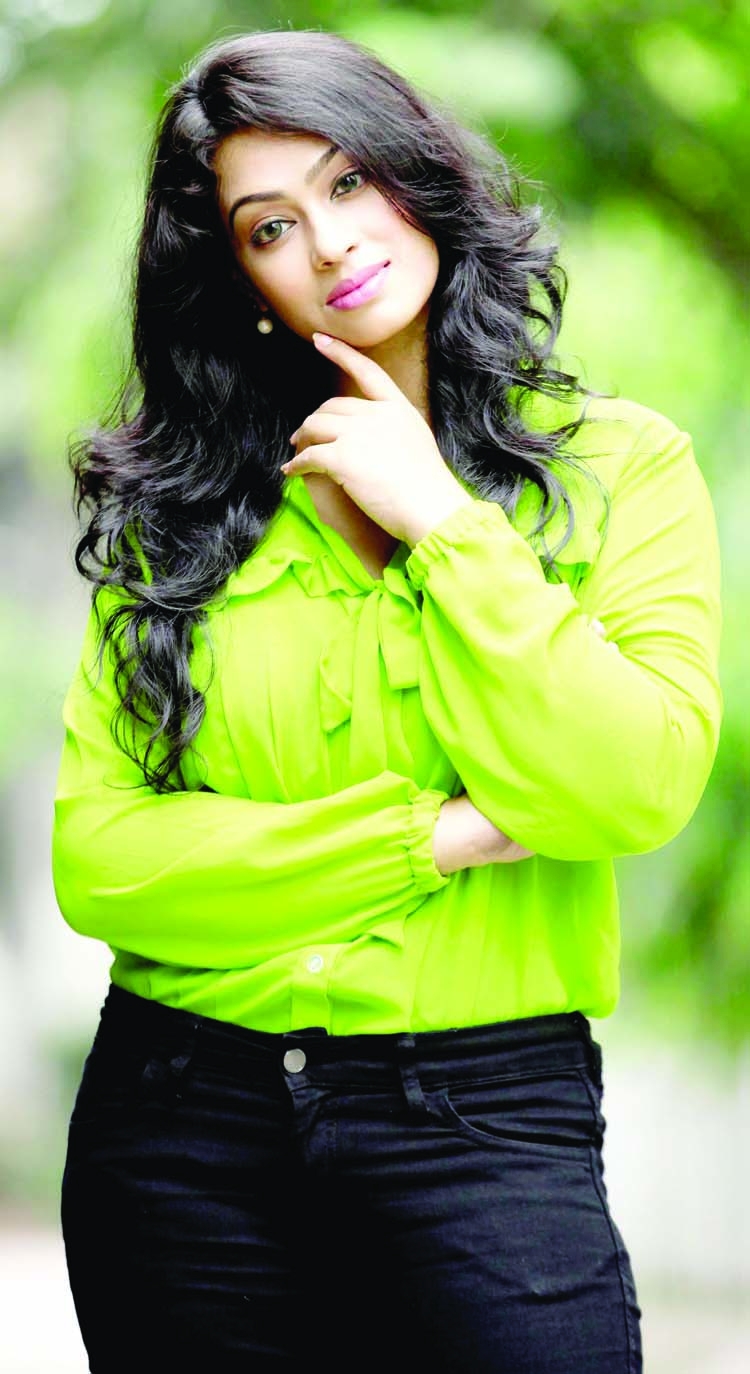 National Film Award winning Dallywood actress Sadika Parvin Popy has been infected with coronavirus, reports UNB.
Popy got tested at PCR lab of Khulna Medical College Hospital several days ago as she had been suffering from fever and other  Covid-19 symptoms including breathing problems and the report came Wednesday, she told reporters over phone at Friday night. She is currently in isolation at her residence at Shibbari intersection of Khulna. Popy's father Mia Kabir Hossain Tulu said on Friday night that Poppy has been staying at her village home since March 13.
During this time, the actress distributed relief among the poor people in the area. sPopy started her career with a showbiz program named 'Lux Ananda Bichitra' in 1995.She debuted in the 1997 film 'Coolie', with actor Omar Sunny and directed by Montazur Rahman Akbar and in television drama in 'Nayak', directed by Shahidul Islam Khan. She won Bangladesh National Film Award for Best Actress three times for the films 'Karagar' (2003), 'Megher Koley Roud' (2008) and 'Gangajatra' (2009).