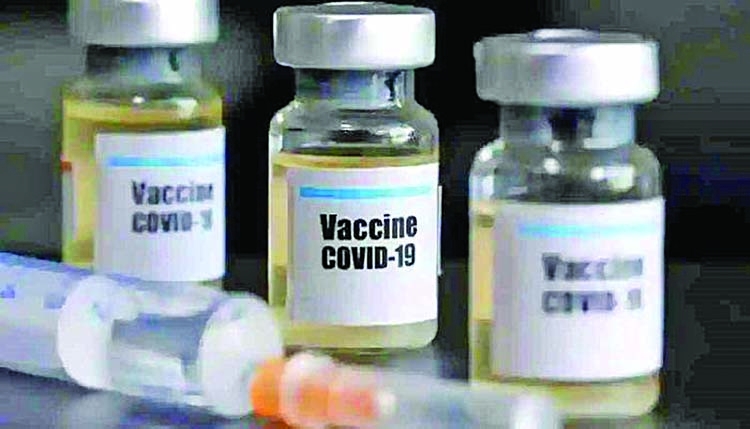 India began its first human trials of a novel coronavirus vaccine candidate as the world's second-most populous country recorded nearly 49,000 new cases.
The additional infections take India's total to more than 1.3 million on Saturday, with surges seen in a quarter of the country's 36 states and union territories.
India has tallied 31,358 deaths, including 757 in the last 24 hours. It has reported a much lower death rate than the world's two other worst-hit countries, the United States and Brazil. Johns Hopkins University showed that the U.S. has more than 4.1 million cases, while Brazil has a caseload of nearly 2.3 million.
The All India Institute of Medical Sciences, a premier teaching hospital in the capital of New Delhi, says it has administered the first dose of a trial COVID-19 vaccine on Friday.
The candidate vaccine, Covaxin, is among nearly two dozen that are in human trials around the world. AIIMS is among the 12 sites selected by the Indian Council for Medical Research for conducting the two-phase randomized, double-blind, placebo-controlled clinical trials of Covaxin.
Countries are making giant bets on various vaccine candidates, entering into purchasing agreements with pharmaceutical companies for delivery if and when regulators deem the doses safe and effective.
--- AP