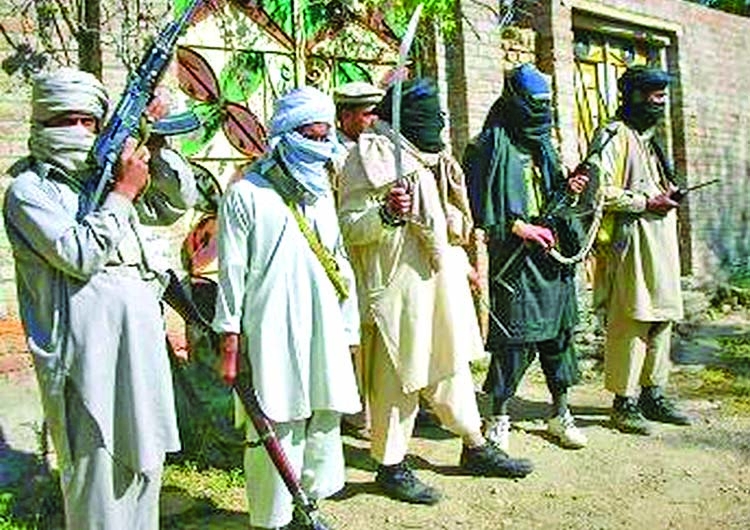 Ghost vessels are not a legend, after all. Or, at least, are not a legend anymore in Italy.
Iole Santelli, the Chief Minister of Calabria, stated recently: "I'm talking of the so-called 'ghost vessels', and therefore of uncontrolled landing. On this particular vessel there were about 60 people. I was intrigued by the fact that they were all on the same vessel, all men and all from Pakistan. Unlike all the other migrant ships, which are usually loaded with different nationalities, families, women and children; I leave this to your evaluation".
Santelli was referring to a recent episode: a sailing ship with 60 Pakistani nationals, all men, recently arrived in Calabria creating a riot. Half of them were Covid-19 positive, all of them had scabies and the local population blocked a road to prevent their landing. Local news for local newspapers? Not really. Because behind there's much more, apparently.
As Santelli pointed out, it is a very unusual episode and, by the way, is not even the first one. Another sailing ship, with 60 Pakistanis on board, all men, had arrived in Calabria on the 13th of June. Nobody was positive to Covid (but all of them had scabies). So the news did not reach the national press.
According to local police sources, the men were all Punjabi, with few 'minors' amongst them. Many immigrants in fact, according to the same police, declare to be minors because minors receive preferential treatment. The ships arrive from Turkey, the smugglers are Russians and the sum paid for the trip is between 7.000 and 8.000 Euros. Lots of money, in Pakistan!
Apparently months ago another sailing ship had arrived, again with men only on board: they declared to be Afghani, but the same police source said they were mostly Pakistani. The Italian press mainly covered the Covid angle but, according to intelligence sources, Covid is not the most worrisome thing in this story.
A governmental commission has been formed to investigate, and even though the intelligence says it is 'too early' to say anything, they are closely monitoring the situation. Last year the Brescia police found about to activities where owners and employees carried out the transfer operations without indicating the details of those who contacted them (using fictitious identities and tax codes) and without being enrolled in the register of agents in financial activity.
There are thousands of irregular transactions for a value that exceeds 8 million Euros. Among the suspects there was also the head of the Madina Trading agency in Corso Garibaldi in Brescia, where the cell phones used in the 2008 Mumbai bombing were activated and money started to finance attacks in India.
Madina Trading, involved also in financing of Uri attack, has never been closed. Meanwhile, the number of Pakistani immigrants in Brescia raised from 135 people in 1991 to 3738 registered till 1 January 2019: the biggest immigrant community in Brescia, mainly living in an area called Carmine.
The presence of branches of some support and financing entities to Pakistani terrorist organizations in Italy and, especially, in Brescia, Ravenna, Rome and Naples, is in fact a well-known fact.
The phenomenon, already rooted in Germany, France and, above all, in the United Kingdom, spread into the country at the beginning of the new millennium, when some subjects, already partially integrated into the Italian social fabric with numerous "money transfer" activities, were contacted by agents from Pakistan, in particular from Lahore and Islamabad, in order to facilitate the sending of sums of money collected in some Roman Islamic associations to Pakistani recipients, altering the sender's data.
In Rome in fact the central area of the capital, especially that of the Esquiline, is dotted with commercial activities, money transfer agencies and companies managed entirely by Pakistanis. Strangely enough, according to intelligence reports, Pakistani nationals arrived in Italy with no money on immigrant boats and with no significant economic background, suddenly become entrepreneurs.
According to sources, these people, strictly with no criminal records, are approached by members of the community, indoctrinated and then protected by foreign agents placed into the Islamic community. What investigative agencies find odd, in the Pakistani roman community is also that no Pakistani owns an Islamic center, an association or a mosque. They all rely on associations and mosques managed by Bangladeshi, thus maintaining a very low profile.
The phenomena of the 'ghost vessels', according to investigative sources, could be the tip of another iceberg.
--- ANI