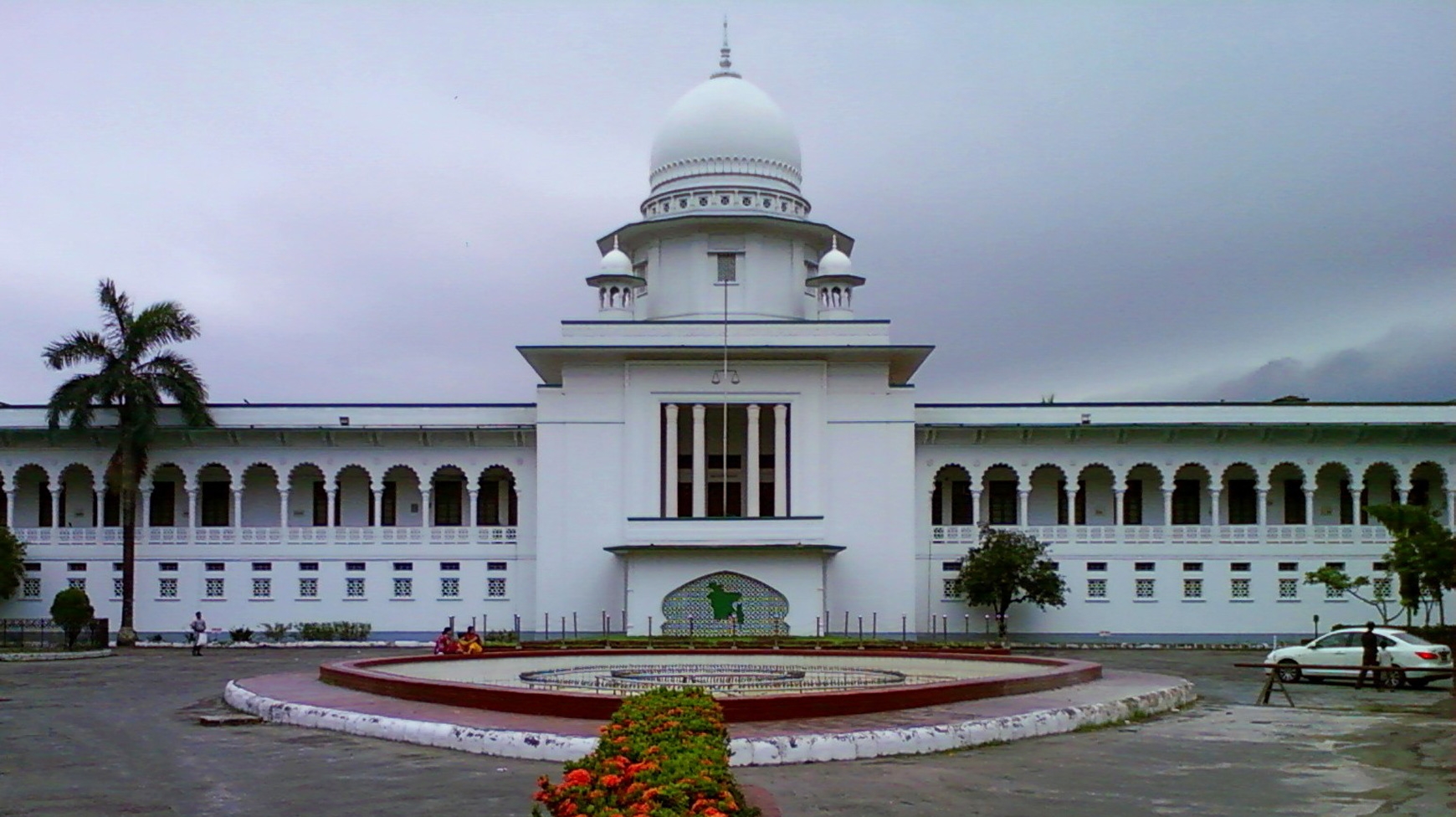 A total of 6,822 people secured bail after their petitions were heard by virtual courts between July 19 and July 23.
Hearing on 15,495 bail petitions were held during the period, Md Saifur Rahman, special officer of Bangladesh Supreme Court, said Sunday.
Court operations remained suspended since March 26 but trial proceedings through videoconference began on May 11 during the general holidays to tackle the spread of coronavirus.
A total of 67,229 accused, including 755 children, secured bail from virtual courts since May 11 while the courts heard 1,36, 399 bail petitions.
On May 10, the High Court formed three benches for hearing urgent cases virtually and directed the subordinate courts concerned to hear cases related to emergency bail.
President Abdul Hamid promulgated an ordinance that day allowing courts to run trial proceedings through videoconference and other digital facilities.
Later, the Ministry of Law, Justice and Parliamentary Affairs issued a gazette notification, saying that it will take immediate effect.
The Cabinet on May 7 cleared the draft of an ordinance to pave the way for courts to run trial proceedings through videoconference and other digital means.