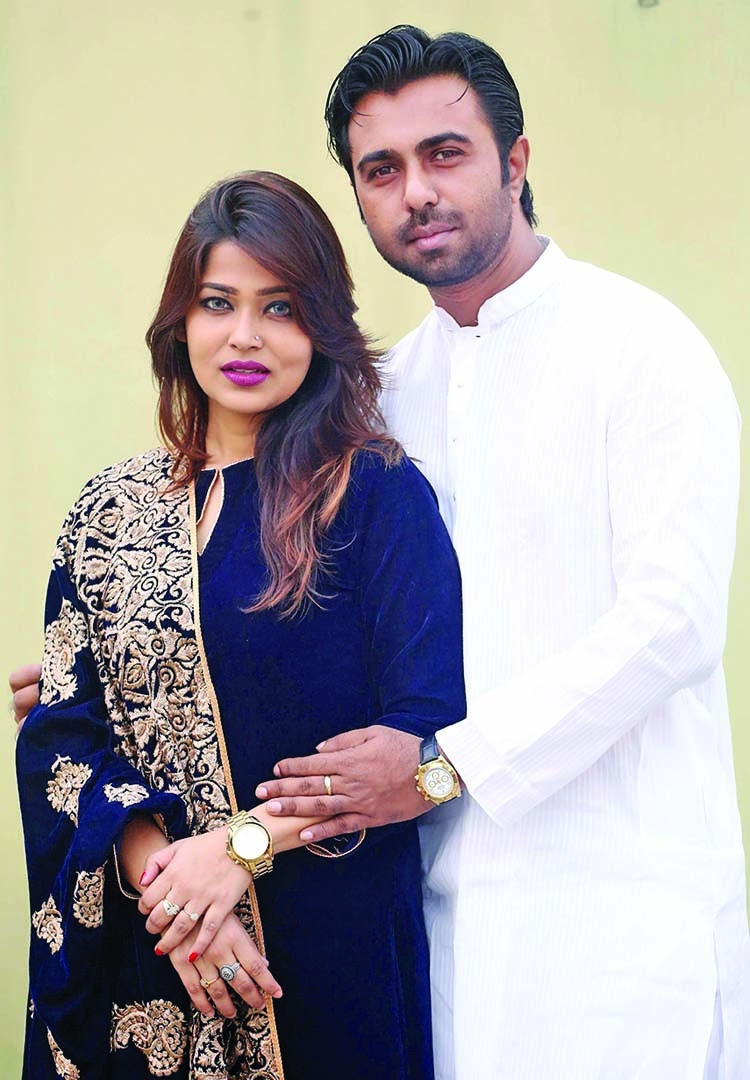 Various rumors over the divorce between Apurba and Audity, were spread around the showbiz with the blessings of some online portals; alleges popular TV actor ZiaulFaruqApurba. In the incident,  Apurba has lodged a general diary (GD) with Uttara East Police Station on Saturday afternoon, mentioning that those media have reported, that the family detachment was caused due to the extramarital affair of his ex-wife Audity.
Apurba said, "Since July 22, some fake online newspapers have been spreading heinous false propaganda. In the meantime, almost everyone knows that I have announced to file a lawsuit against all those online newspapers and YouTube channels under the Digital Security Act. In that context, I appeared at the cybercrime branch of the police at noon and took legal action against that news."
Apurba added that he is a very respectful person to law. Therefore, he is taking action through cyber law to publish false, irrelevant and unwanted news online." "I lodged a complaint with the Uttara East Police Station under the Digital Security Act on the advice of the CTTC Cyber Crime Investigation Division."
Apurba believes he will get justice. At the same time, he urged law enforcement agencies and the media to identify those involved in the incident and bring them under the law.