Short film about life in the time of Corona this Eid 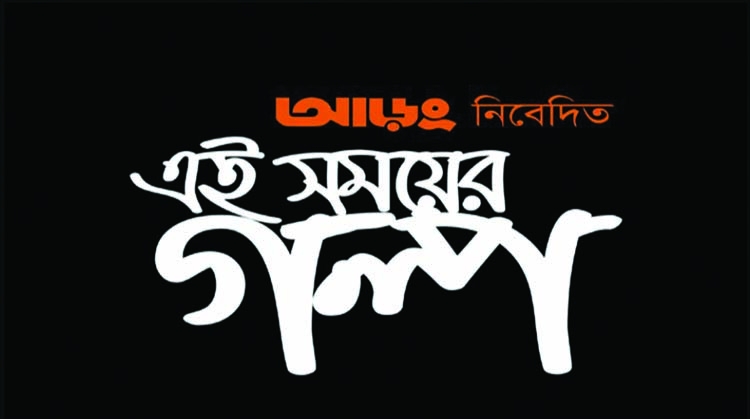 This Eid, Aaron, a leading lifestyle retailer in the country, presents 'EiShomoyerGolpo', a two-part short film about a family's ability to adapt in the face of adversity during this unprecedented pandemic, says a press release. It is a reflection of humanity's innate capacity to overcome challenges against all odds and also a realization of our interconnectedness in our march towards rebuilding our future, the press release reads.
In the story of the short film, a modern-day couple, Faisal and Raha are busy with their careers and are in the midst of planning the fifth birthday of their only daughter, Arya. They plan to hold the birthday in a grand manner, but everything changes with the spread of the coronavirus pandemic in the country.
The couple quickly tries to adapt to the uncertain and tense situation, rediscovering themselves in a new way of life--the 'new normal'--where nothing remains the same any more.  Directed by Redwan Rony, 'Ei Somoyer Golpo' stars Aparna Ghosh, FS Nayeem and child-artist Arya. Wardrobe is by Aarong.
The first part of the film was released on Aarong's Facebook page and YouTube channel on Friday while the second part will be released before the upcoming Eid-ul-Azha.
When asked why Aarong made the film, Tamara Abed, Managing Director of BRAC Enterprises, said, "We thought, being a popular brand, how can we use Aarong's platform to create awareness among people about how to keep their families safe during this pandemic. That's why we took the initiative to make this short film 'EiShomoyerGolpo'.