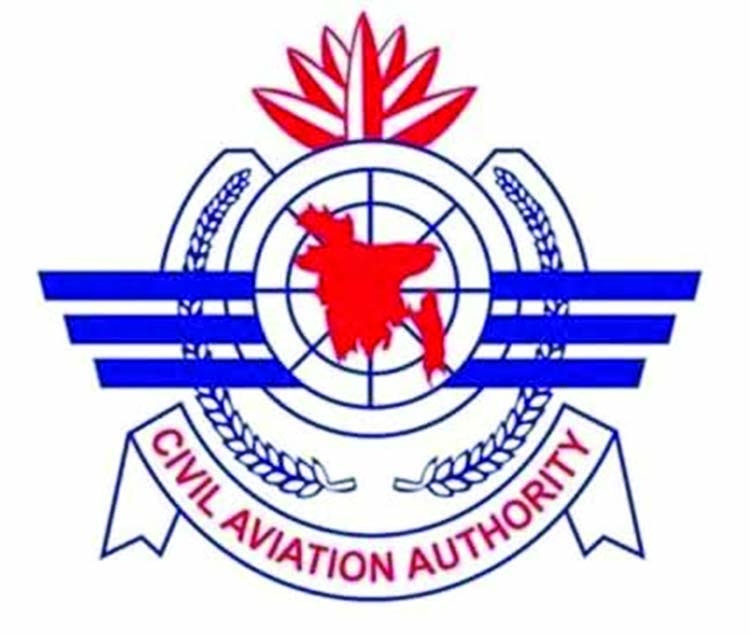 Immigration officers at Shahjalal International Airport in Dhaka have stopped Oaishe Khan, the daughter of former shipping minister Shahjahan Khan, from boarding a plane to London over anomalies in her coronavirus test report.
The printed copy of the report she brought to the airport on Sunday showed the result came back negative, but the original one on the issuing lab's website showed the result was positive, said Mir Shahidul Islam, additional inspector general of police at the Special Branch.
The government has made coronavirus negative test reports mandatory for air passengers to leave Bangladesh and designated 16 labs for the tests amid investigations into scandals over fake COVID-19 test reports.
The health ministry and immigration authorities crosscheck the reports with the results on the labs' websites for further verification.
Oaishe's report showed the National Institute of Laboratory Medicine and Referral Centre received her sample on Jul 24 and gave the result, which was positive, the following day.
The airport's Health Officer Zahirul Islam confirmed that it was Oaishe, daughter of ruling Awami League's Presidium Member Shahjahan, who tested positive for coronavirus and thus denied departure. "She was at the airport's VIP area," he said.
Biman Bangladesh Airlines spokesperson Tahera Khandokar said a passenger of flight BG001 was sent back from the immigration.Oaishe told bdnews24.com over phone on Sunday night that she had received the report from the Dhaka North City Corporation.

"I waited for three hours for the test on Jul 24. Please speak to them [DNCC]. Don't disturb me," the 25-year-old said.
The authorities are collecting samples from people willing to travel abroad at kiosks set up at the DNCC Market in Mohakhali under the supervision of Dhaka's civil surgeon.
Oaishe declined commenting on the positive test result on the lab's website.
"I hope you, the journalists, will apologize to me because you are writing wrong reports," she said.