Cheers to Joy for creating an e-savvy generation 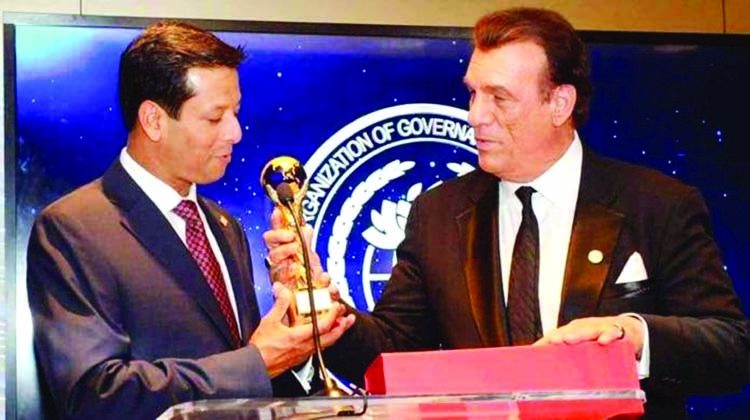 The writer is a diplomat,
entrepreneur, author and Chairman of Editorial Board of The Asian Age.