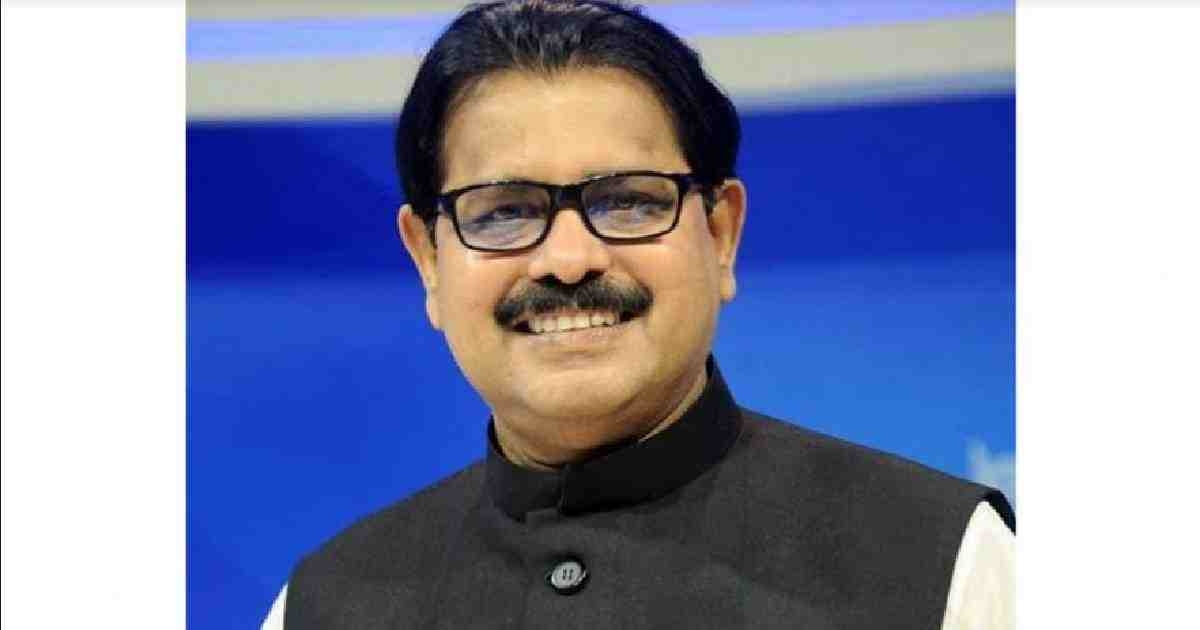 Md Israfil Alam, an Awami League MP from Naogaon-6 constituency, died at a hospital in the capital on Monday following Coronavirus infection.
The AL MP was undergoing treatment at Square Hospitals with breathing problems where he breathed his last around 6:20am.
Israfil was admitted to the hospital for the second time on July 17 as he started coughing up blood, said his wife Sultana Pervin Beauty.
He was put on life support on Friday as his condition deteriorated, she said.
According to Pervin, Israfil was infected with Coronavirus and was admitted to the hospital on July 6.
Israfil returned home on July 14 as his follow-up test report came out negative for Coronavirus, she said.
Israfil Alam became MP for the first time in 2008 when he was the general secretary of Sramik League of Dhaka city unit. He was elected MP thrice, including in the tenth and eleventh parliamentary elections.
Besides, Israfil was the joint secretary of Naogaon District Awami League, President of the Rural Development and Cooperatives Federation and member of Parliamentary Standing Committee on the Ministry of Labour and Employment.
Meanwhile, Prime Minister Sheikh Hasina expressed profound shock and sorrow at the death of Israfil Alam MP.
In a condolence message, she said Israfil throughout his life worked for the welfare of the country and the nation.
She prayed for the eternal peace of the departed soul and expressed sympathy for his bereaved family members.