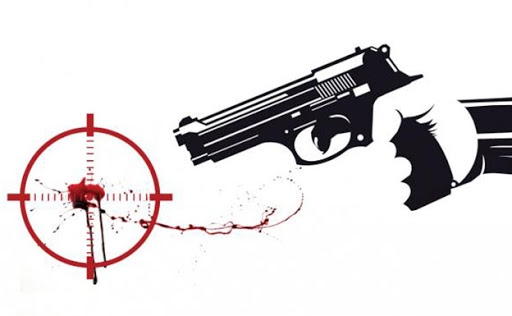 Two suspected robbers were killed in a reported gunfight with a team of Rapid Action Battalion in Gazipur Bhawal Jatiya Udyan area early Monday.
The deceased could not be identified yet.
Tipped off that a gang of robbers was preparing to commit a robbery, a team of Rab conducted the drive in the area along Dhaka-Mymensingh highway around 2:30am, said Abdullah Al Mamun, commander of RAB-1, Porabari camp.
When the team approached the area, the robbers opened fire on them, forcing them to fire back, triggering the fight.
After the gunfight, they recovered two members of the gang with bullet wounds while others managed to flee the scene.
Later, they were taken to Shaheed Tajuddin Ahmmed Medical College Hospital where doctors pronounced the duo dead, said the Rab official.
The Rab team also recovered a foreign pistol, one shooter gun and a few bullets from the spot.